Xiaomi 12 Series To Launch in China on December 28 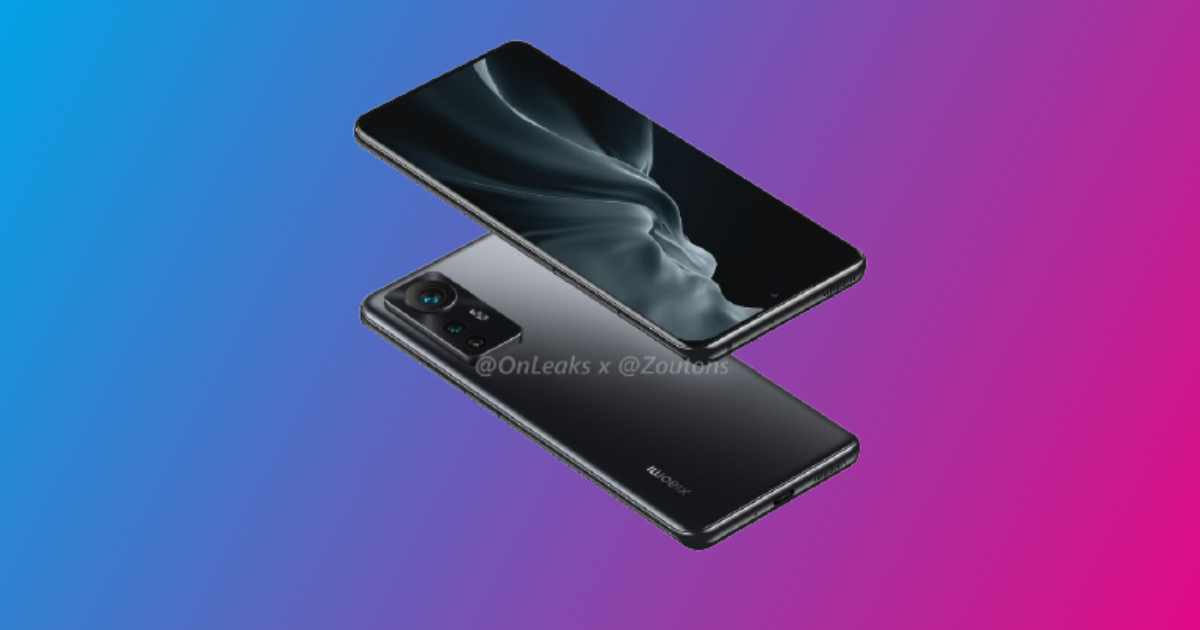 The Xiaomi 12 handset will feature a Snapdragon 8 Gen 1 processor, as confirmed by Xiaomi earlier. As per the past leaks, the device will sport a 6.2-inch AMOLED display with a Full HD+ resolution. The handset may launch in 6GB/8GB and 12GB RAM options along with up to 128GB/256GB of internal storage. Considering that Xiaomi is launching the MIUI 13 based on Android 12 at the same event, we can expect the Xiaomi 12 to boot Android 12 out of the box.

As previously mentioned, Xiaomi will be also launching the MIUI 13 on December 28. The company’s upcoming MIUI 13 software version will be based on Android 12 and it will offer features such as Virtual RAM, floating game window, an updated control centre design, newer icons, animations, and advanced privacy and security.