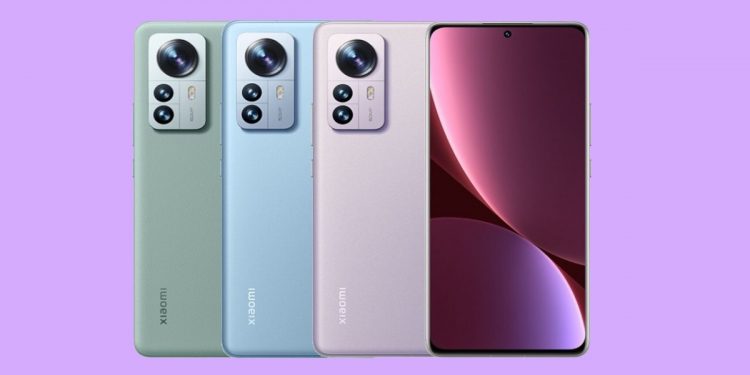 Smartphone in the image: Xiaomi 12 Pro

Digital Chat Station, a popular tipster from China, has provided his insights about Xiaomi’s upcoming flagship smartphone. According to him, Xiaomi will be launching the updated Xiaomi 12S Pro in the second half of 2022. Corroborating with Xiaomiui’s report, he expects the device to come with the highly anticipated Qualcomm Snapdragon 8 Gen 1+ chipset.

The new chipset is tipped to be unveiled at the Qualcomm Night Event on May 20 2022. Qualcomm may have decided to switch its fabrication from Samsung to TSMC due to overheating and high battery consumption issues of the Snapdragon 8 Gen 1. The new Snapdragon 8 Gen 1+ will retain the cores from its predecessor but will now be built using TSMC’s 4nm node. Xiaomi was one of the first manufacturers to bring out the Xiaomi 12 Pro with the newly announced Snapdragon 8 Gen 1 back in 2021. It aims to attempt the same with the soon to be launched Snapdragon 8 Gen 1+.

Digital Chat Station says the Xiaomi 12S Pro will inherit the 2K LTPO 2.0 AMOLED curved screen from the Xiaomi 12 Pro. The screen refresh rate is also expected to remain unchanged at 120Hz. He also suggests that there could be smaller screen versions of the Xiaomi 12S Pro in the reckoning, which could be the Xiaomi 12S. Expect these smartphones to be announced in China in June or July 2022, followed by a global launch later.