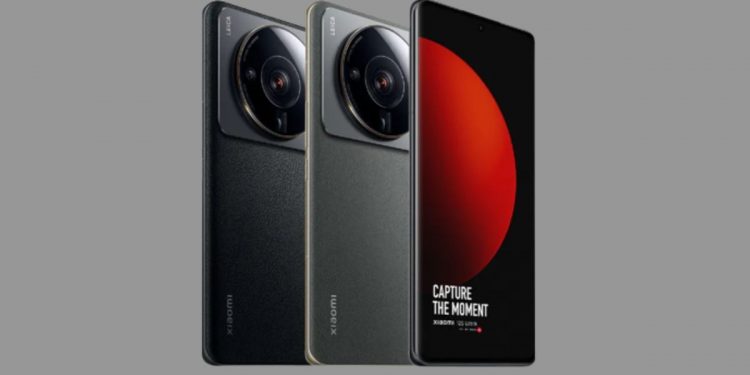 The Xiaomi 12S Ultra was launched in July this year, arriving as one of the first Xiaomi phones with a Leica-branded camera setup. Now, DXOMARK has tested the smartphone’s cameras, giving it an impressive score that exceeds that of the iPhone 13 Pro. Let’s have a look at its camera setup and how it fared in the test.

The Xiaomi 12S Ultra has a 50MP Sony IMX989 sensor with a focal length of 23mm, an F1.9 aperture, and OIS support. It is accompanied by a 48MP ultra-wide-angle lens with a Sony IMX586 sensor and a 48MP periscope telephoto lens with a Sony IMX586 sensor. The cameras can record 8K videos and support Dolby Vision HDR video recording. As for selfies, the handset gets a 32MP camera.

The Xiaomi 12S Ultra secured the fifth global ranking on DXOMARK’s list of top smartphone cameras. The device secured 138 points, beating the iPhone 13 Pro and iPhone 13 Pro Max by a small margin. For the curious, both iPhone 13 models scored 137 points. Surprisingly, the 12S Ultra trails behind its predecessor, the Xiaomi Mi 11 Ultra, which secured the third position with 143 points. DXOMARK has crowned the Honor Magic4 Ultimate as the king of smartphone cameras.

The results weren’t entirely rosy, as there were issues with inconsistency. In some scenarios, significant instabilities were observed in the exposure and HDR rendering capabilities. The telecamera also had issues with focus and exposure. Furthermore, backlit images sometimes had halo effects.

Although the Xiaomi 12S Ultra’s camera components secured a position in the list of top five cameras, it was deemed less consistent when compared to the lower-ranking iPhone 13 models. Furthermore, it’s surprising to see the 12S Ultra lagging behind its predecessor, the Xiaomi Mi 11 Ultra, in terms of camera. At the end of the day, DXOMARK’s camera test results are merely a subjective comparison of the various smartphone cameras, and cannot be taken as a definitive ranking.

Do you think the Xiaomi 12S Ultra deserves a spot in the top five smartphone cameras? Let us know in the comments!