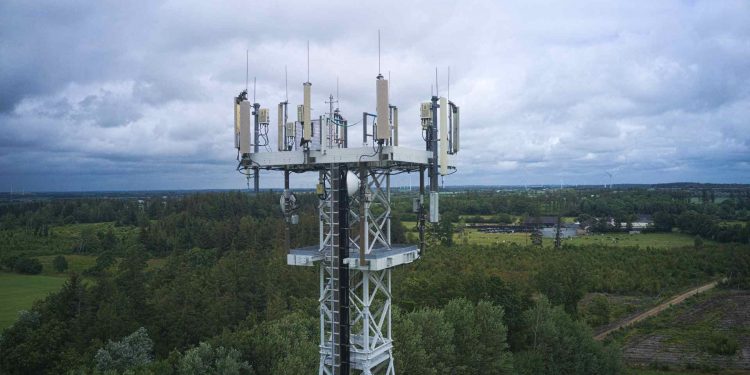 With the 5G spectrum auction in India set for June this year, BofA Securities reports that telcos such as Reliance Jio and Bharti Airtel are in a position to bid for the 5G spectrum. On the other hand, Vodafone Idea Limited (VIL) may not participate in the 5G auction.

VIL’s lack of participation in the 5G bid could put it at a disadvantage, as the available spectrum is severely limited. As its competitors bid on 5G bands, VIL will be left in a vulnerable position without pan-India 5G support.

The report explains why the firm will be left behind in the spectrum bid, “Higher reserve price is likely to disincentive any new telcos to bid in the auction and only telcos with strong balance sheets like RIL, Bharti are in a position to buy pan India 5G spectrum. It remains unclear how VIL would fund its 5G bids”.

In contrast, telecom operator Jio will reportedly take an aggressive stance when it comes to establishing its 5G network. Notably, it is aiming to set up standalone 5G, which would “force other telco players also to front load capex investments”.

VIL is eyeing core 3G and 4G circles, instead of bidding on 5G. Research analysts commented on this move, “Post 5G, we believe VIL would be further vulnerable if it doesn’t have pan India 5G spectrum.”

According to reports, the Centre will likely auction the 5G spectrum by June this year. This should be followed by the rollout of 5G services in India by August or September. BofA Securities adds that the Centre is thinking about allocating E and V bands for backhaul. This could greatly benefit tier 2 and 3 cities as it will reduce the reliance on fibre backhaul connectivity. However, semiconductor supply-chain issues could pose a challenge in establishing the device ecosystem.