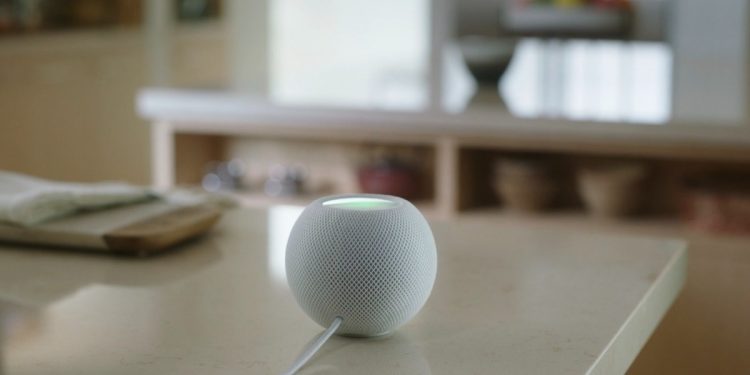 Along with iOS 15.5, iPadOS 15.5, and tvOS 15.5, Apple today released a new 15.5 update for the HomePod and HomePod mini. The HomePod 15.5 upgrade is the fifth significant HomePod software update since version 15 was launched, and it comes two months after the release of HomePod software 15.4.

Apple has not specified what improvements might be included in the new HomePod software, as the company’s release notes make no mention of anything other than general performance and stability improvements. This could mean that this is an under-the-hood update to address underlying issues rather than a feature update.

If an update is available, all you have to do is hit the “Install” button to update your HomePod. If you have multiple HomePods in your home, this software update option will update them all at the same time.