Apple Rolls Out iOS 15.7.1 For Older iPhones And Those Who Don’t Want to Move To iOS 16 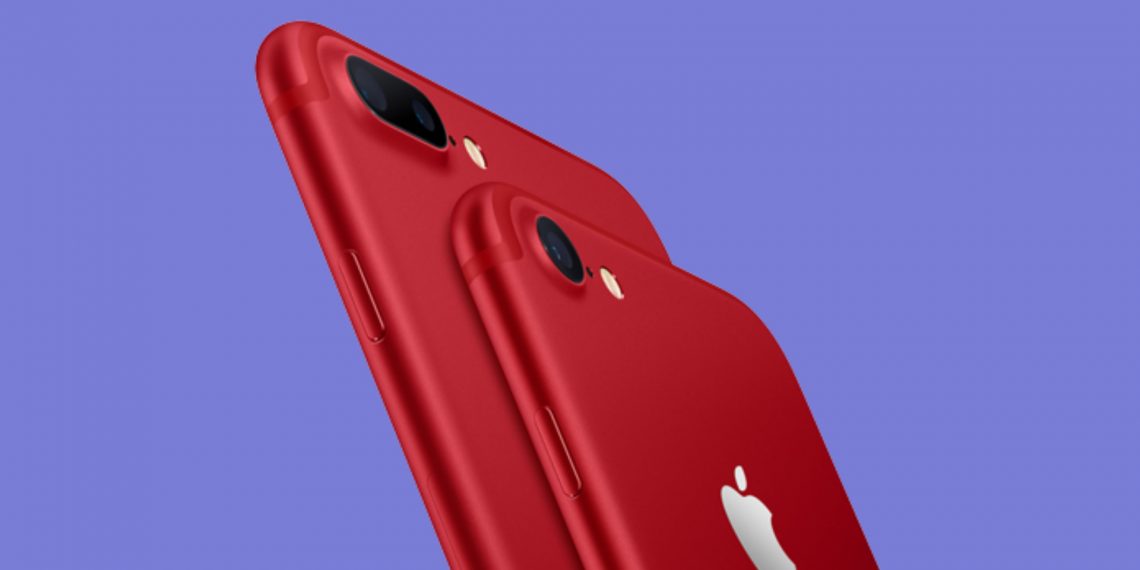 There are no new features available for the older iPhones with the update, except for optimisations and security updates.

The update is also available for those who don’t want to jump to iOS 16 yet, and would rather stay on iOS 15 for longer, possibly due to the host of bugs marring the experience this time. Apple also did the same with iOS 14 last year, but withdrew the option after a few months. This is done so that new version of iOS does not cause incompatibility issues with certain apps, offering users the options to stay back on a more stable version before the upgrade has been polished.

To get the update, users can manually trigger it via the Settings App -> General -> Software Update. Users who have automatic updates enabled will get it installed overnight.