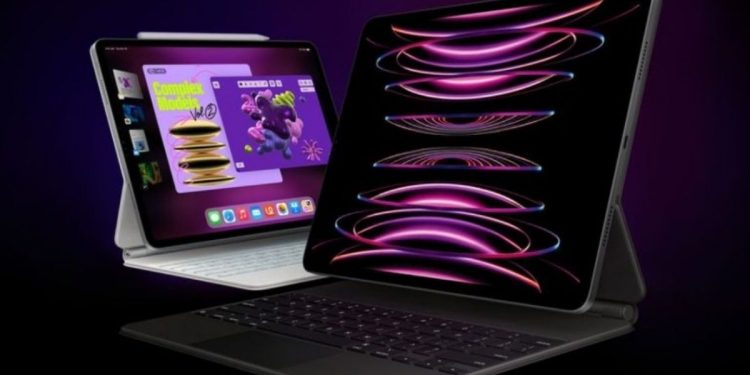 Apple had recently unveiled the 10th generation iPad alongside the new iPad Pro series. The Apple iPad 10th Gen comes with some major upgrades over its predecessor and is powered by an A14 Bionic chipset. Meanwhile, the new iPad Pro models come equipped with the latest M2 processor. Today, both Apple devices will go on sale in over 28 countries. The Apple iPad 10th Gen and iPad Pro 2022 can be purchased via Apple.com and major retail stores in those regions.

Coming to the latest Apple iPad Pro series, it has been launched in two screen sizes—12.9 inches and 11 inches. The two iPad Pro versions are offered in five storage options—128GB, 256GB, 512GB, 1TB, and 2TB. Let us take a look at the pricing details of the Apple iPad Pro 6th Gen.

As for the features, the latest Apple iPad Pro 12.9-inch model features a mini-LED Liquid Retina XDR display, while the 11-inch model has an LED-backlit Liquid Retina display. Both devices come with support for HDR and Dolby Vision along with ProMotion, True Tone, and P3 wide colour support. Powering both devices is the new M2 processor, which offers up to 15 percent faster CPU speed and up to 35 percent faster GPU compared to the previous iPad Pro with the M1 chip.