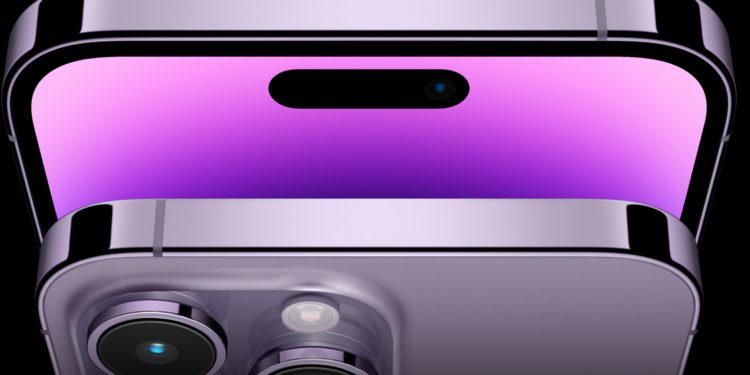 In a bid to minimise its dependency on China, Apple is increasingly diversifying its manufacturing presence to other countries outside of the Chinese mainland, amidst a tense geopolitical situation between Washington DC and Beijing. This involves moving the company’s production facilities outside of China, and India has emerged as the preferred destination for the company.

While India already has three key manufacturers making iPhones for Apple, the Cupertino-based tech giant is looking to move more iPhone production from China to India. According to a report by Apple analyst Ming-Chi Kuo, the tech firm is looking to increase the number of iPhones made in India, while its MacBook production, which until now was solely happening in China, will be moved to Thailand.

The company’s partners for manufacturing—Foxconn, Pegatron, and Wistron are already assembling the latest iPhone 14 models in India. A total shift, however, will need years to complete, Kuo said.

The analyst noted that most of the supply to US markets will come from outside of China in the next three to five years for the company. Kuo also said Apple will move a part of MacBook production out of China to Thailand. However, since all MacBooks are made in China right now, the move could end up being very time consuming for the company.

There are reports that the Tata group is looking to tie up with Pegratron or Wistron to manufacture iPhones for Apple in India. Kuo also confirmed the development, stating that “potential cooperation” between the Tata Group and Apple’s contract manufacturers “can accelerate the increase in the proportion of non-China iPhone production.”

JP Morgan analysts have predicted Apple will move a quarter of iPhone production to India by 2025, with 5 percent of iPhone 14 production to move to India by December 2022. That said, Apple is unlikely to bring down the prices of the iPhone models sold in India, since most of the units made in India will be exported to other countries.