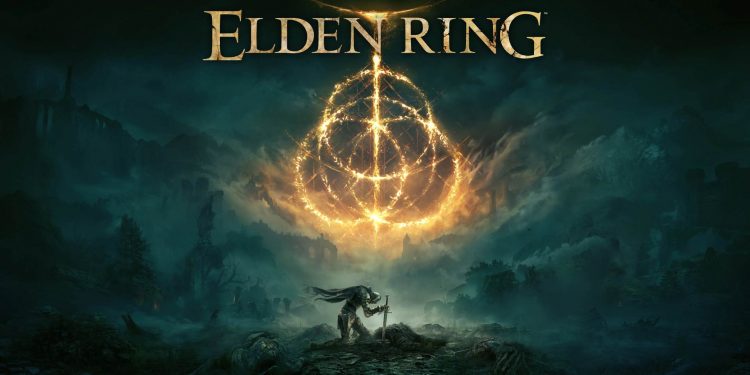 Elden Ring has sold more than 12 million units so far since its release last month. According to Bandai Namco, the number includes both digital sales as well as shipments of physical copies to retailers (which means that they may not have been sold to customers yet).

In the month of February alone, Elden Ring broke records by earning the title of most-downloaded game in the PlayStation Store. The latest games published by From Software games have generally seen good sales figures after launch. However, Elden Ring’s performance has hit the ball out of the park for the studio.

For some perspective on how significant Elden Ring’s numbers are, Bandai Namco’s Dark Souls 3 had previously earned the title of the fastest-selling game in publishing history, with three million sales worldwide after its launch in 2016. PlayStation exclusive Bloodborne sold 1 million units in two weeks when it was released back in 2015. Sekiro: Shadows Die Twice sold a whopping 10 million copies in ten days alone.

Elden Ring game director Hidetaka Miyazaki said, “It’s astonishing to see just how many people have been playing Elden Ring. I’d like to extend our heartfelt thanks on behalf of the entire development team. Elden Ring is based on a mythological story written by George R. R. Martin”. Miyazaki expressed his gratitude for the success by saying, “We hope players enjoy a high level of freedom when adventuring through its vast world, exploring its many secrets and facing up to its many threats. Thank you for your continued support”.

Bandai Namco President and CEO Yasuo Miyakawa talked about Elden Ring as a franchise that will be expanded in a “variety of other areas” not limited to games alone.