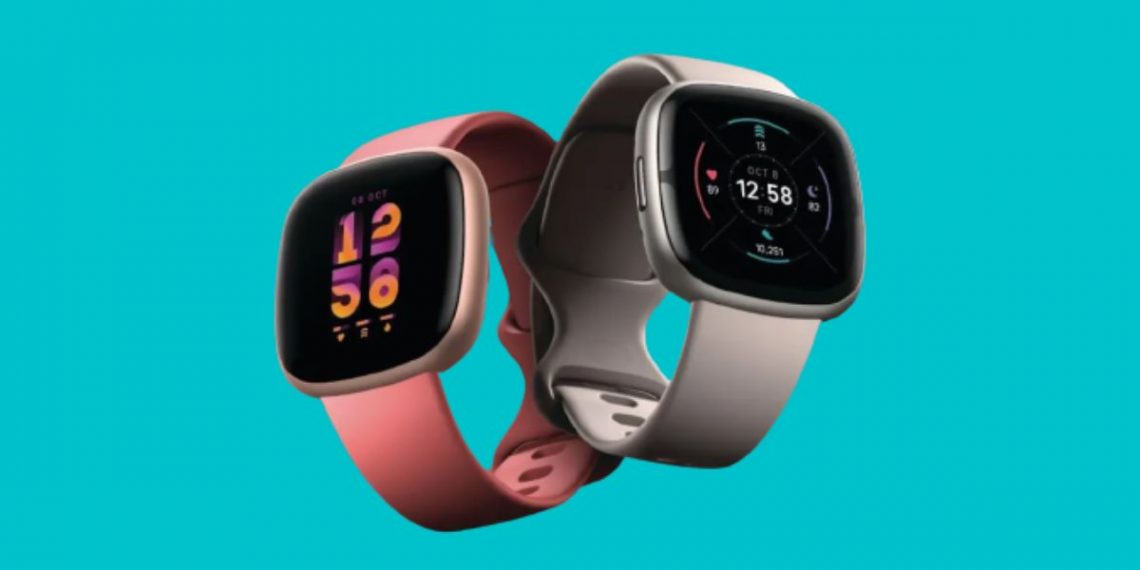 Fitbit has introduced a new UI design for its wearables, starting with the Fitbit Sense 2 and Versa 4 smartwatches. The new Fitbit OS is reminiscent of Google’s stock Wear OS 3 and brings identical features to the newly launched Fitbit watch duo. While the brand has altered the core UI, it has not yet announced the exact OS version number for the upcoming Fitbit smartwatches. Let us take a look at what the new Fitbit UI design looks like.

The new Fitbit OS will introduce the following changes to various smartwatch functionalities:

In comparison, Fitbit OS 5.0 available on the 2020 Fitbit Sense and Versa 3 lets you swipe down from the clock face to see notifications, left for the app grid, up for health stats/widgets, and right for quick settings.

With Fitbit matching its UI to Wear OS, it will become convenient for users to switch between various Google products and upgrade to the Pixel Watch. Meanwhile, the company is also planning on releasing Google Maps and Wallet for the Fitbit Sense 2 and the Fitbit Versa 4 smartwatch later this month.

What are your thoughts on the new Wear OS-like UI released for the Fitbit smartwatches? Do let us know in the comments section below.