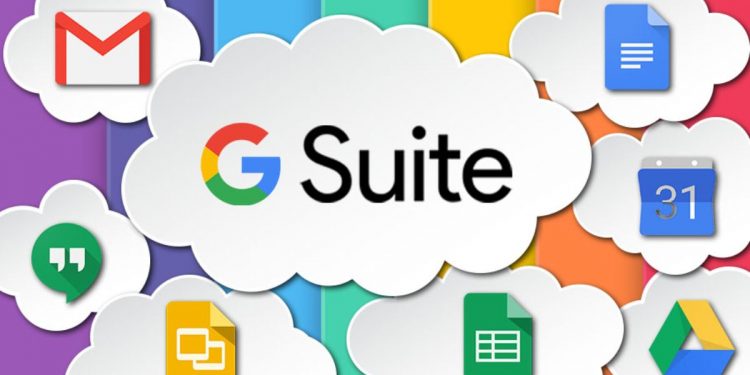 Google has released a new update to expand the offline editing capabilities of Google Suite, which is also known as Google Workspace. Google Suite consists of various productive tools such as Google Docs, Sheets, and Slides. The newest update to Google Suite will allow users to edit and comment on Office files within Docs, Sheets, and Slides when offline. Notably, the offline editing feature had been missing for documents in Office editing mode for a long time.

Google Workspace gives you access to files on the go, and provides powerful collaborative editing options if you’re working on something with multiple people. Many use it as a Microsoft Office replacement. While Google Suite allowed you to edit both Office documents and Workspace files offline with a toggle, the feature had been missing for documents that were opened in Office editing mode. Users had no other way but to edit the offline documents in Word, Excel, or PowerPoint to insert any changes.

Also Read: Samsung Galaxy S23 And S23+ To Feature The Same Telephoto Camera As Their Predecessors

The latest update will save you the hassle and let you easily edit, comment, and collaborate in an Office document on Google Docs/Sheets/Slides while offline. The edited files will be saved locally and synced with the Google Drive version once your device gets back online.

We can expect to see offline editing support to roll out for Office files starting from today. However, it will take some time until the feature finally makes its way to all devices.

Have you received the offline editing support for Office files on Google Workspace yet? Do let us know in the comments section below.