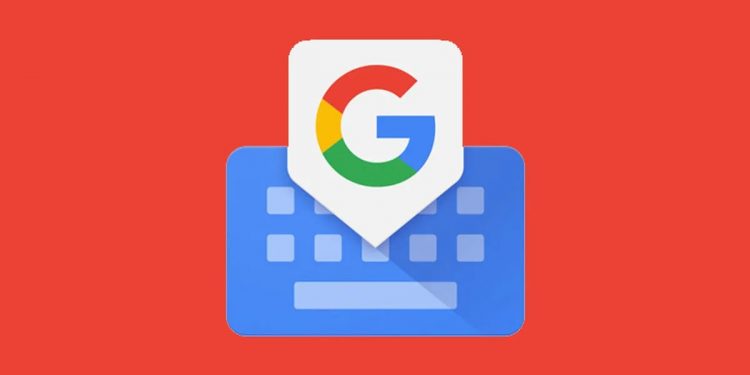 Google has constantly been releasing large-screen optimized UIs for its suite of apps ever since the Google I/O 2022. The latest one comes in the form of a Gboard update. The latest Gboard beta update brings about an updated Android tablet layout, which will make it easier for the Gboard users to type on large-screen devices as well.

The latest Gboard update comes with the build number Gboard v12.3. The update has introduced a new tablet layout, which makes it easier to type on large-screen devices. This way, the keyboard will look more native to the tablets and less like a stretched out smartphone keyboard.

The updated Gboard app has made the keyboard taller by default, which includes the background and the keys. The keys are now more square-ish than rectangular and, hence, way easier to tap. In portrait mode, however, the touch targets are still narrower.

At the left, there is a new row of keys for Tab and Caps Lock. The bottom right corner now has a dedicated hide keyboard buttons. Plus, there’s a left/right arrow keys combo, which will be helpful while editing text. There is a button for Comma and Period as well, but it has been moved one row above. The emoji bar is to the left of the Space bar.

Furthermore, Google has tweaked the suggestions strip to allow for one extra shortcut. The update has currently rolled out in beta, but the stable build can be expected to be made available soon.

What are your thoughts on the latest Gboard update? Have you tried it yet? Let us know in the comments section below.