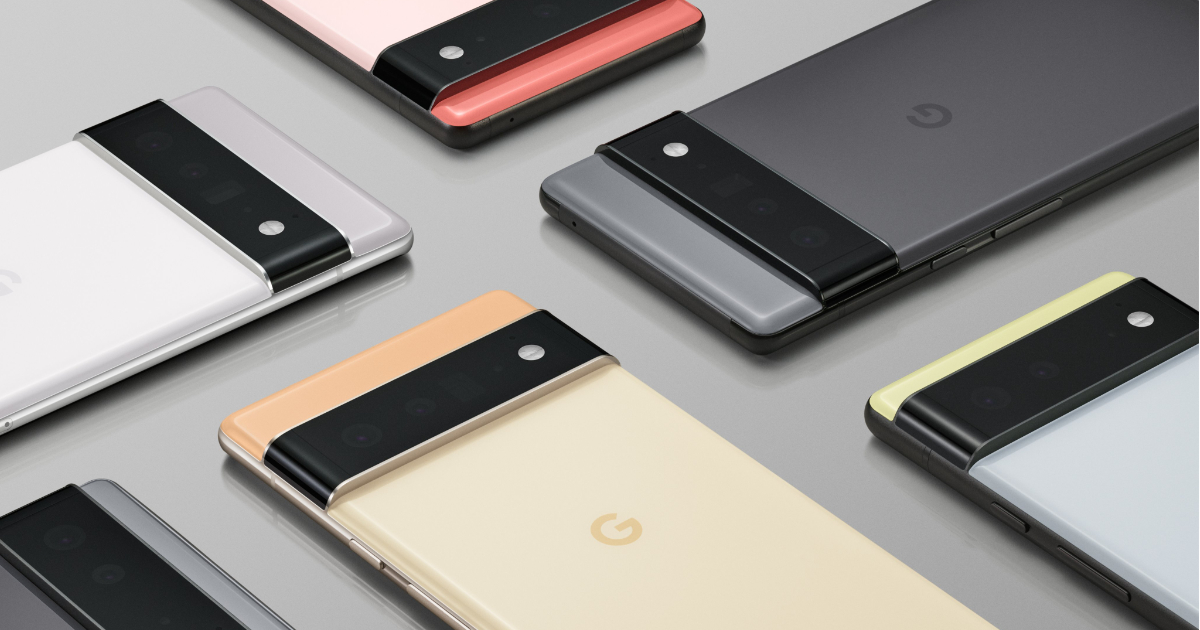 Recently, there has been plenty of buzz surrounding Google’s next Pixel smartphone lineup. Google had unveiled some features of the Pixel 6 and the Pixel 6 Pro last month. A few days ago, a Weibo account named Bald Panda claimed that the Pixel 6 series will break cover on September 13, 2021. While this news spread like wildfire on social media and made its way to publications, according to Jon Prosser, who runs FrontPageTech, this information is inaccurate.

Going by the new information surfaced on FrontPageTech, Google will put up its next Pixel smartphones on pre-orders on October 19, 2021, in select markets, including the US. You can expect the search engine giant to hold a press conference on this day, but don’t hold your breath considering the current pandemic situation. The device will start shipping on October 28, 2021. It will most probably be available at select retail locations on the same day. If you are interested in finding out more about the Pixel 6 series, here’s what we know about its specifications so far.

As per multiple leaks, the Pixel 6 series will be powered by Google’s in-house Tensor chipset. To manufacture this 5nm chip, the search giant has partnered with Samsung. It is being said that Samsung helped Google in designing a lot of its aspects. In fact, the chipset is said to be a modified version of the Exynos 2100 chipset that is used in the Galaxy S21 series.

In the next iteration, the Pixel lineup is likely to receive a major camera upgrade. It is speculated that the Pixel 6 series will sport a 50MP camera sensor from Samsung. It will be paired with a 12MP ultrawide angle camera and 48MP telephoto snapper. Moving onto selfies, the Pixel 6 Pro will pack in a 12MP front-facing shooter, while the Pixel 6 will settle for an 8MP module.

Like any leak or speculation, we advise taking this report with a grain of salt. We will update you with more information as the launch day nears.