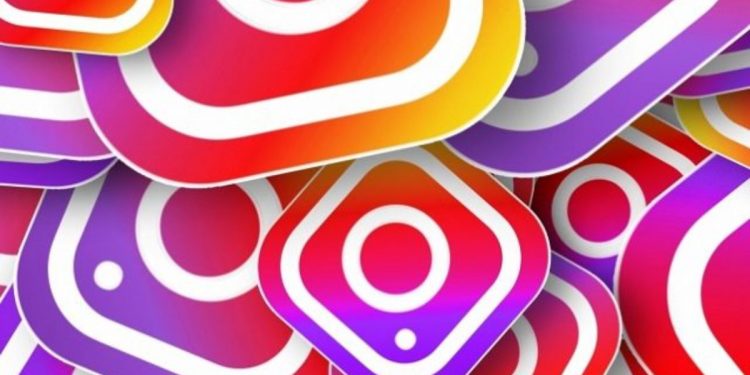 Lately, Instagram has been focusing on pushing video-based content on its platform via various updates. Initially, the app was primarily used for sharing photos. However, it has eventually evolved as a video-sharing platform with the introduction of Reels. The recent update pushed by Instagram was targeted towards promoting Reels by increasing the recording time limit from 1 minute to 15 minutes.

Now, the app has released another update to increase the time limit for Stories to 60 seconds. Stories are short video clips that can be recorded on the go and shared on the app. It mostly includes status updates from the users in a video form. Instagram stories go offline after 24 hours.

Instagram started testing a new feature in December last year to introduce longer stories for the app. The update is finally being rolled out to users across the globe to allow them to post stories up to 60 seconds long. Previously, users could upload stories that were only up to 15 seconds long. To continue uploading a longer clip, the Stories had to be uploaded in small segments of 15 seconds each. With the latest update, users will be able to record and upload longer uninterrupted Stories.

Meanwhile, the app has also rolled out various other creative features, such as Remix tools and transitions for users. Remix tools allow users to make collaborative videos with other influencers, while shooting remotely. As per a recent update, all videos shorter than 15 minutes will be shared as Reels on Instagram. Longer videos were initially uploaded by users under the IGTV section. However, the app has finally removed the feature and replaced it with Reels.

What are your thoughts on the increased Stories limit on Instagram? Do let us know in the comments section below.