Lava Blaze 5G Will Launch On November 3 Via Amazon: Specifications 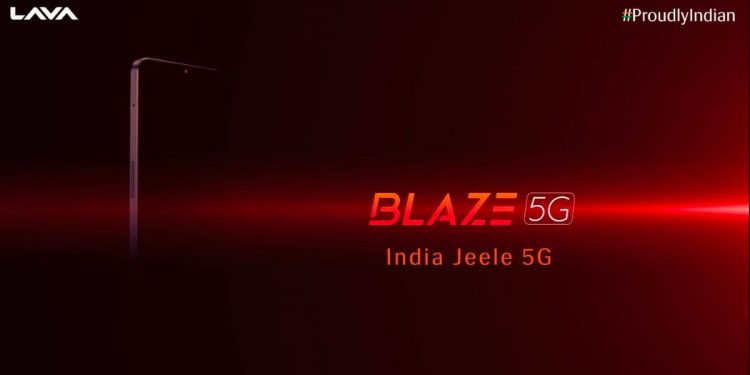 The Lava Blaze 5G will be revealed in India on November 3, 2022. The device will sell in the country via Amazon.in. The landing page for the device has already been made live on the e-commerce platform.

The Lava Blaze 5G will feature a 6.5-inch HD+ IPS LCD panel with a 1,600 x 720 pixel resolution and a 90Hz refresh rate. Under the hood, the Lava Blaze 5G will come equipped with a MediaTek Dimensity 700 processor, which will be paired with 4GB RAM and 128GB internal memory. The device will also come with support for virtual RAM and microSD card slot.

What are your thoughts on the upcoming Lava Blaze 5G smartphone? Let us know in the comments section below.