The Lenovo ThinkPad X1 Fold is available in India in only one configuration and it has been priced at Rs 2,48,508. You can, however, customize a few aspects of the laptop, such as its storage, from Lenovo’s official website. Speaking of which, the Lenovo ThinkPad X1 Fold is currently available to purchase in India only from the brand’s official website.

The Lenovo ThinkPad X1 Fold features a 13.3-inch OLED touchscreen with 2048 x 1536 pixels resolution. According to the brand, the display has 300 nits brightness and 95% coverage of the DCI-P3 color gamut. 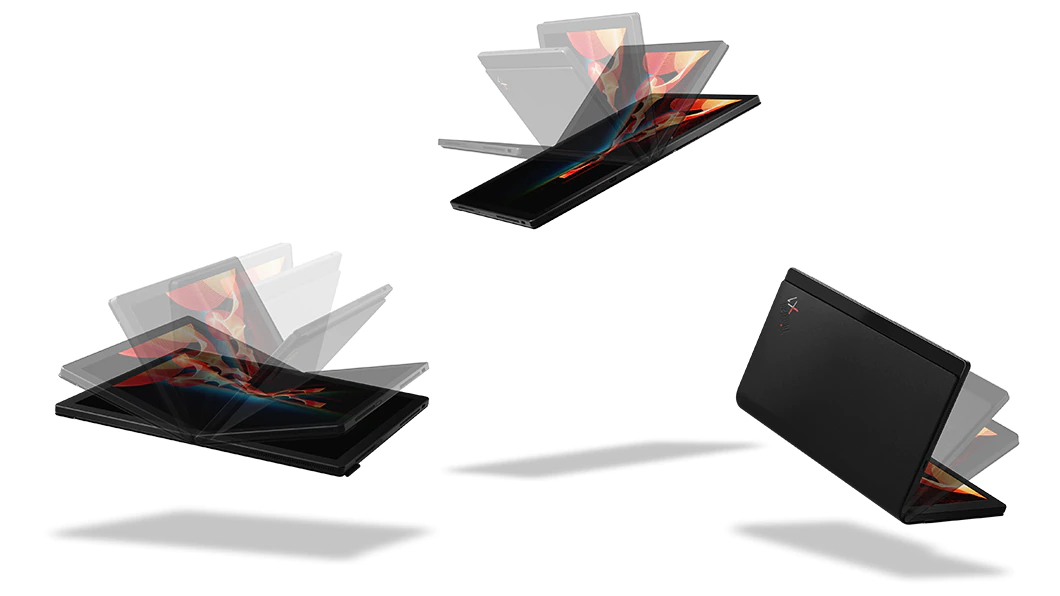 The Lenovo ThinkPad X1 is powered by the Intel Core i5-L16G7 processor, which is made on a 10nm fabrication process and features five CPU cores, five CPU threads, and Intel UHD graphics. The model that is available in India has 8GB 4266MHz LPDDR4X RAM and 512GB of M.2 PCIe 3.0 NVMe storage. The laptop ships with Windows 10 Pro but you can downgrade it to Windows 10 Home. 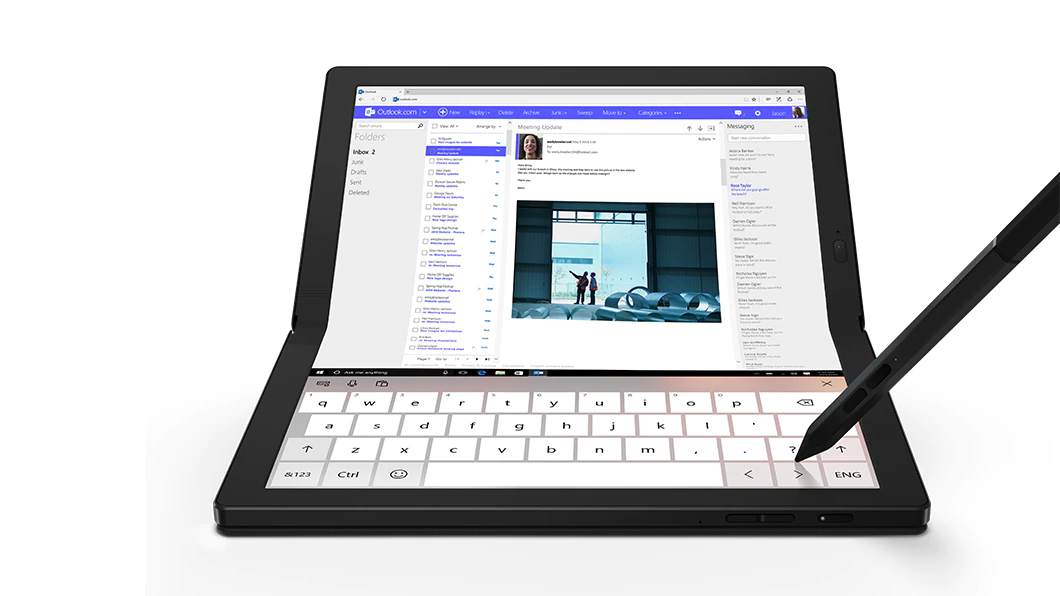 Xiaomi Mi Band 7 Set To Launch On May 24