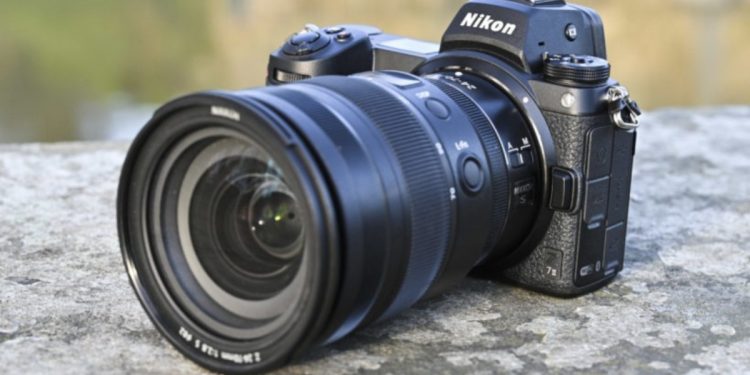 Nikon has announced that the D3500 and D5600 DSLRs will no longer be manufactured. There have been rumours about this since last year, but the company has been silent on the subject. Both DX model DSLRs are being discontinued, according to the company, in order to concentrate R&D resources on higher-end photographic products for professionals and hobbyists, as well as models with greater video capabilities.

In a statement sent to retailers, Nikon said, “You may have seen from recent Nikon Investor Relations releases that Nikon has focused its R&D efforts into mid to high-end cameras and lenses, targeted at professional and hobbyist photographers.”

The company continued by saying, “We are also focusing on strengthening products in response to younger hobbyists’ needs, for whom video is the primary focus. It is with this product strategy in mind that production has ceased on both the D3500 and D5600 cameras.” Nikon is thus attempting to break into the young buyer segment by offering low-cost choices that maintain the same level of quality and standards.

Also Read: Nikon Plans To Wind Down DSLR Production By 2025, To Focus On Mirrorless Cameras Instead

This decision comes as no surprise as Nikon had categorised both cameras as “old product,” indicating that their production life would soon be coming to an end. Another aspect is the increasing popularity of mirrorless cameras, which is pulling some of the spotlight away from DSLRs.

The Nikon D3500 was introduced in 2018 with claims of greater battery life, a better grip for holding the camera, and a lighter design. The slightly older D5600, on the other hand, added Bluetooth and NFC to the camera series. A 24.2 MP DX CMOS image sensor was used in both cameras. In global markets, the D3500 retails for roughly $415, while the D5600 is significantly more expensive at $550.