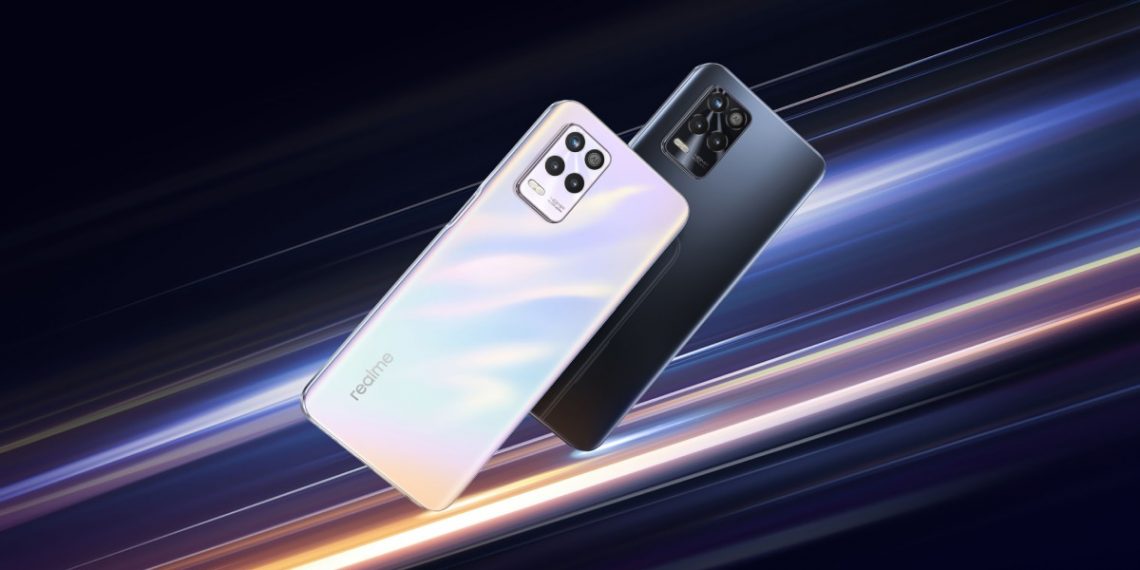 The Realme 9 5G was launched in India back in March, and now the handset is set to receive the Realme UI 3.0 based on Android 12. The update bears UI version RMX3388_11.C.03, and will be rolled out in phases. The latest update will fix issues with long boot times and improve overall efficiency. Moreover, it introduces redesigned icons and a refurbished page layout.

With the latest Realme UI 3.0 Update, the Realme 9 5G gets an improved UI. The page layout also gets a makeover, reducing clutter and highlighting key elements. Icons also get a new look. The UI’s Quantum Animation Engine 3.0 is said to use over 300 animations for a better look.

It also adds a “Background stream” feature which allows apps to continue playing audio even when the phone is locked. FlexDrop has been renamed as Flexible Windows and it now lets users drag content from My Files or an image from the Photos app to a floating window.

Additionally, the update includes a “Quick launch” feature that pre-loads frequently used apps so that they can be launched quickly. There’s also a chart which lets you view your battery usage.

The update also offers a smoother zoom slider for the rear camera. There are also new accessibility features, with TalkBack including support for apps such as Photos, Phone, Mail, and Calendar. The update also adds visuals for text instructions. You can read the full changelog on Realme’s community forum.

Realme is releasing the Android 12-based Realme UI 3.0 update in phases, so don’t worry if it hasn’t reached you yet. The update will see a wider roll out once the company ensures that there are no major bugs. Do note that your Realme 9 5G handset will need to be updated to version RMX3388_11.A.06/RMX3388_11.A.07 to receive the latest update.