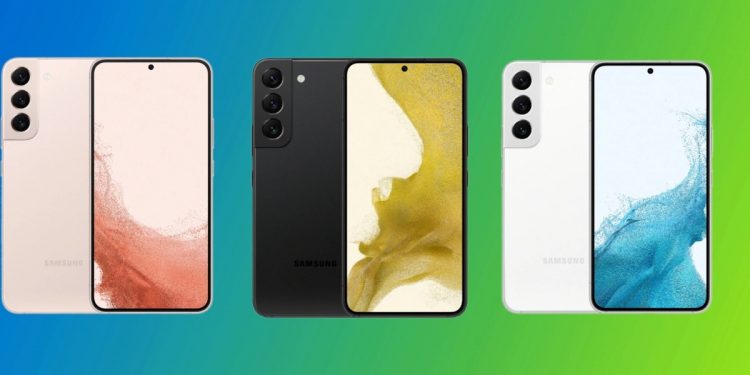 Thankfully enough, this might be changing with the Samsung Galaxy S23 series, as a new report claims that Samsung might finally ditch the 10MP front camera with its upcoming flagship lineup, and make use of an upgraded sensor at the front.

These are still early days to talk about the Samsung Galaxy S23 lineup, as the series will most likely launch sometime in Q1, 2023, so plenty can change in the meantime. Therefore, it is always advisable to take things with a slight grain of salt till the time things become official.

What are your thoughts on the upcoming Samsung Galaxy S23 series of smartphones? Do let us know in the comments section below.