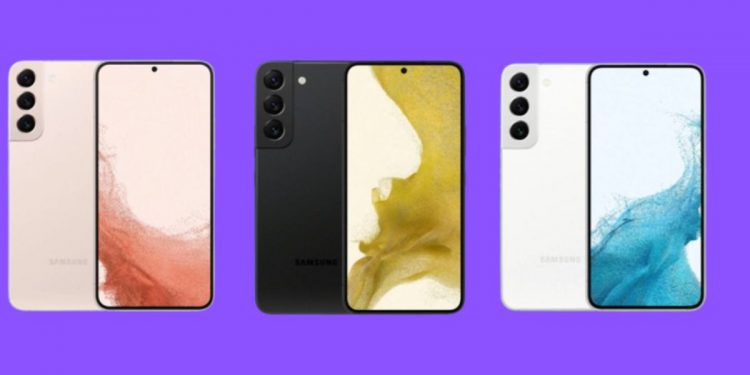 As seen in the image above, the Samsung Galaxy S23 has been listed on the 3C certification website with the model number SM-S9110, while the S23+ bears the model number SM-S9160. The listing reveals that both smartphones will feature 25W fast charging support. Apart from this, the database doesn’t divulge any other details about the upcoming Samsung flagship smartphones.

Based on previous reports, the upcoming S23 and S23+ devices will feature almost similar specifications as their predecessors—the Samsung Galaxy S22 and the Samsung Galaxy S22+. However, the smartphones will be powered by the latest Snapdragon 8 Gen 2 processor, which is not customary with the Samsung devices. Meanwhile, we can also expect the brand to launch an Exynos 2300-equipped variant of the devices in select markets.

As for the other specifications, the Galaxy S23 is said to feature a 6.1-inch display, while the Galaxy S23+ is expected to sport a 6.6-inch screen. Both devices might feature Full HD+ displays. In terms of imaging, the upcoming Samsung smartphones are expected to offer a triple-rear camera setup with a 50MP main camera.

What are your expectations from the upcoming Samsung Galaxy S23 and the S23+ smartphones? Do let us know in the comments section below.