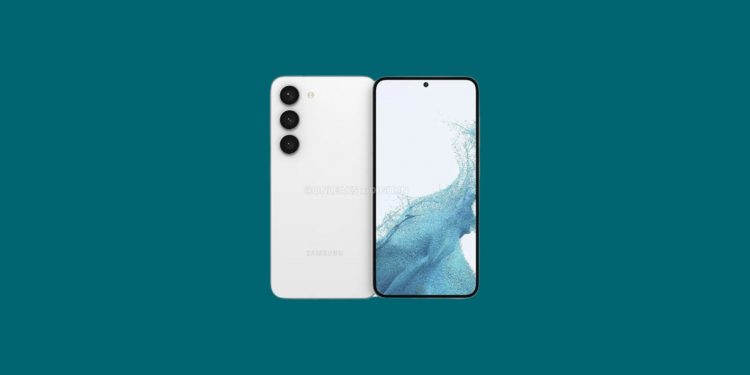 The Samsung Galaxy S23 and the Galaxy S23+ were recently spotted on the 3C certification website which revealed the support for 25W fast charging. These devices are said to feature exactly the same telephoto camera as that of their predecessors. However, Samsung might upgrade the resolution of the front camera sensors and as a result, we might see 12MP front shooters on the Galaxy S23 series devices.