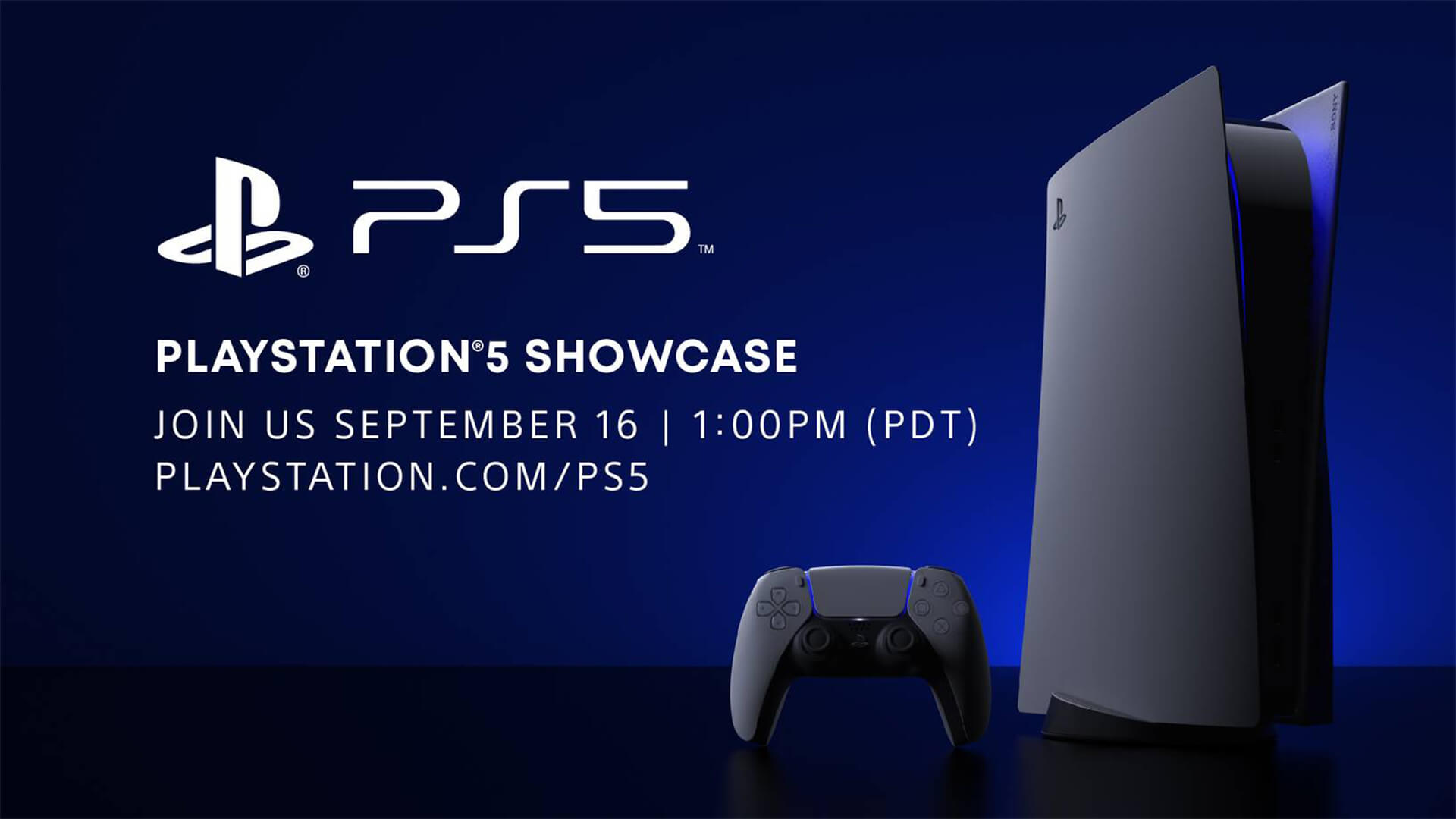 Sony will showcase its PlayStation 5 gaming consoles on September 16 at 1 PM PDT (September 17 at 1:30 AM India Standard Time). The company unveiled the time and date of its showcase event through Twitter with a teaser video. The PlayStation 5 and the PlayStation 5 Digital Edition’s launch dates and prices would be unveiled during the same event.

During the 40-minute long digital event, the company will talk about the game titles that will debut along with its next-generation gaming consoles. It will also unveil the games that will be launched at a later date. It is being expected that the PS5 (PlayStation 5) and the PS5 Digital Edition will be launched in November, just before the holiday season. Sony had already revealed 27 gaming titles for the PS5 on June 12.

Both PlayStation 5 gaming consoles feature 825GB PCIe NVMe SSD storage, USB Type-A ports, and a USB Type-C port. They are designed to offer ray tracing in games for more realistic graphics, 4K gaming at up to 120fps, and 8K gaming at up to 30fps. They also feature a custom chip for 3D audio, HDR games and videos, and an expandable NVMe SSD slot. The consoles also support storage space expansion via the USB port. They come with the new Dual Sense gaming controller.