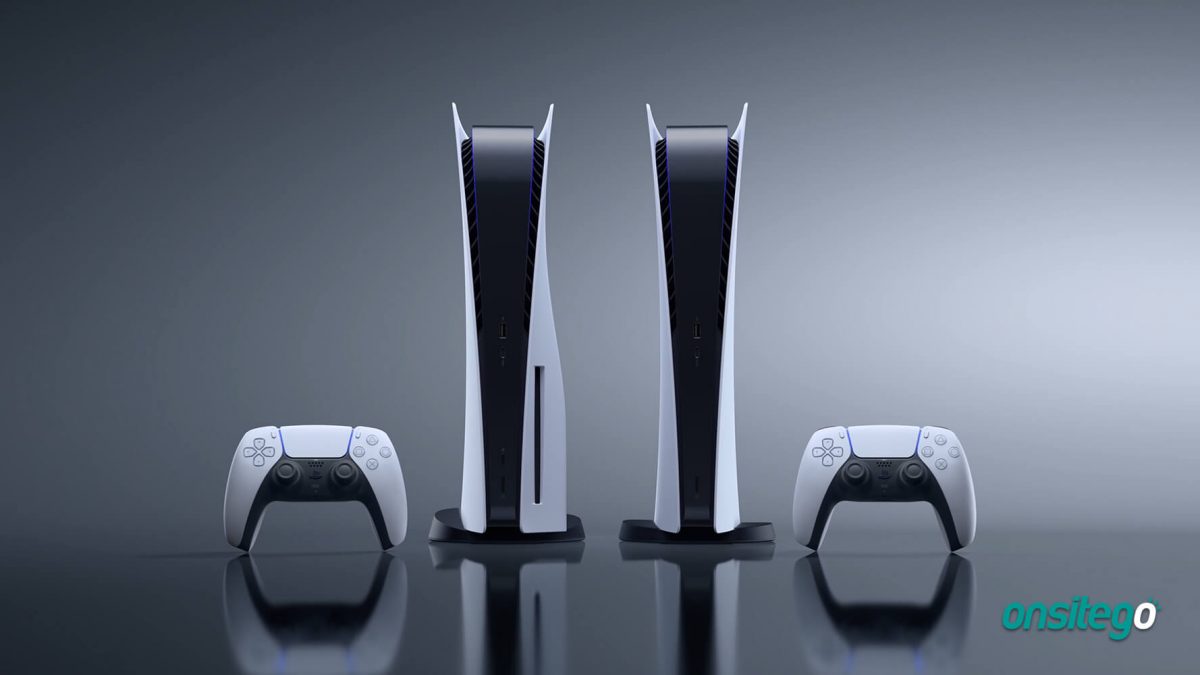 The Sony PlayStation 5 (PS5) made its debut last November and the demand for the gaming console is through the roof. Unfortunately, the company hasn’t been able to supply the PS5 in enough quantities and there is a huge shortage of gaming consoles across the globe. Earlier reports from the company had suggested that the supply for the PS5 would get better every month throughout 2021 and we would see decent numbers of the PS5 by the second half of 2021. However, that doesn’t seem to be happening anymore, according to the brand’s CFO, Hiroki Totoki.

PS5 shortage to continue until 2022

According to a new report from Bloomberg, Hiroki, commenting on the brand’s recent earning reports, has told analysts that it has been difficult for Sony to keep up with the demand for the PS5, and the shortage of the gaming console is likely to continue through 2022. That is a huge bummer for people who have been eagerly waiting to get their hands on the PlayStation 5.

“I don’t think demand is calming down this year and even if we secure a lot more devices and produce many more units of the PlayStation 5 next year, our supply wouldn’t be able to catch up with demand,” said Hiroki at a briefing. “We have sold more than 100 million units of the PlayStation 4 and considering our market share and reputation, I can’t imagine demand dropping easily,” he added.

Demand for PS5 is much higher than PS4

While the major reason for the shortage of the PS5 is the huge demand for the gaming console, the other issue behind this situation is the shortage of semiconductors. The semiconductor shortage has not only hit the production of gaming consoles but has also caused hurdles in the production of the latest generation PC processors and graphics cards. It has also hit the automotive industry severely.