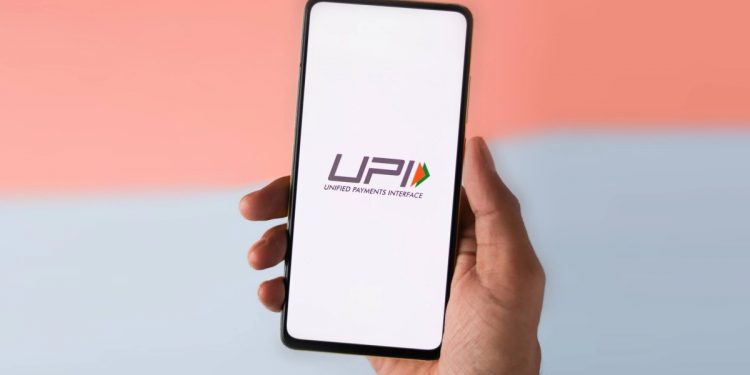 UPI usage in India has grown by leaps and bounds ever since it was introduced in India six years ago. The payment system offers a convenient way to make transactions and has been rising in popularity. At a conference on Tuesday, RBI governor Shaktikanta Das stated that the use of UPI grew by a whopping 427 percent between March 2020 and August 2022. Das also announced the launch of UPI Lite, which will allow users to make low-value transactions offline.

“UPI has emerged as the pride of the nation… It’s one area where I think India can play a major leadership role in the world in the days to come. It’s a phenomenal product, but we need to be extremely watchful of its infrastructure as it scales,” said Das. He added that the central bank aims to bring UPI to various regions in Asia and the Middle East, as well as other countries. UPI Lite is now live in India and works with eight banks, which includes HDFC, SBI, and Kotak.

UPI Lite Launched In India: Here’s How It Works

Back in March this year, the National Payments Corporation of India (NPCI) had issued a circular detailing the new UPI Lite system. The brief detailed that UPI Lite can be used to make offline transactions up to ₹200. The on-device wallet has an upper limit of ₹2,000.

While payments happen offline, topping up of funds in UPI Lite can only be done in online mode. Funds can be added to the wallet by using either additional factor authentication (AFA) or UPI AutoPay. In the future, all UPI transactions are expected to transition to complete offline mode.

Do note that users can also disable UPI Lite services from their UPI apps. If the user has some balance in the on-device wallet, the amount will be refunded to the linked account in real time.

Besides UPI Lite, the RBI governor also introduced UPI on RuPay credit cards. Initially, select banks including the Union Bank of India, Indian Bank, and Punjab National Bank will support UPI on RuPay credit cards with the Bhim app. It was also announced that Bharat Bill Pay System (BBPS) for cross-border bill payments has been enabled. They will be available for Federal Bank and UAE’s Lulu Exchange.