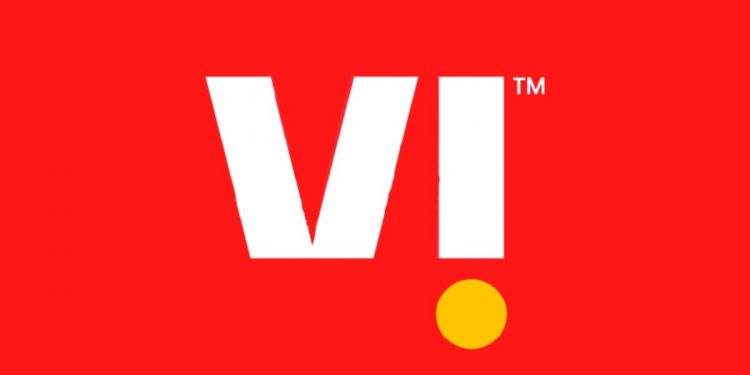 Vodafone Idea (Vi), India’s leading telecom operator, has successfully upgraded its 4G network connection in Madhya Pradesh and Chhattisgarh states of India. Recently, the company deployed the 900 MHz and 1800 MHz in Delhi and NCR regions. Now, it has employed the state-of-the-art L900 technology for the 900 MHz band on 3043 sites along with the 1800 MHz band on 11772 sites in Madhya Pradesh and Chhattisgarh. This will allow for enhanced 4G network connectivity in highly populated areas and indoors.

Users residing in the commercial or residential areas of Bhopal, Indore, Gwalior, Jabalpur, Ujjain, Raipur, Bilaspur, Dhar, Dewas, and other regions will be able to enjoy the enhanced 4G network connectivity. Vi says the addition of 4200 TDD sites and 730 HOS has increased the internet data capacity by 2.4 times in the region between September 2018 and May 2022.

Vi holds a total of 92 Mhz of spectrum across the following bands–900 MHz, 1800 MHz, 2100 MHz, 2300 MHz, and 2500 MHz. The company says that it currently accounts for about 31 percent of the spectrum in the circle, which makes it the most powerful telecom operator in Madhya Pradesh and Chhattisgarh. Besides, it is the only private telecom company to utilise the 2500MHz band in the region.

Vi states that it has also installed/upgraded 4115 broadband towers in Madhya Pradesh and Chhattisgarh since March 2021. Its 4G coverage now covers about 71.9 percent of the population of the two states. It is set to increase its reach as the company is on a mission to upgrade 3G users to 4G and enhanced 4G. To show its commitment to these regions, Vi, in partnership with TRAI (Telecom Regulatory Authority of India) and the Ministry of Housing and Urban Affairs, has initiated a pilot named “5th Generation (5) Small Cell and Aerial Fiber deployment using Street Furniture at Bhopal Smart City”.