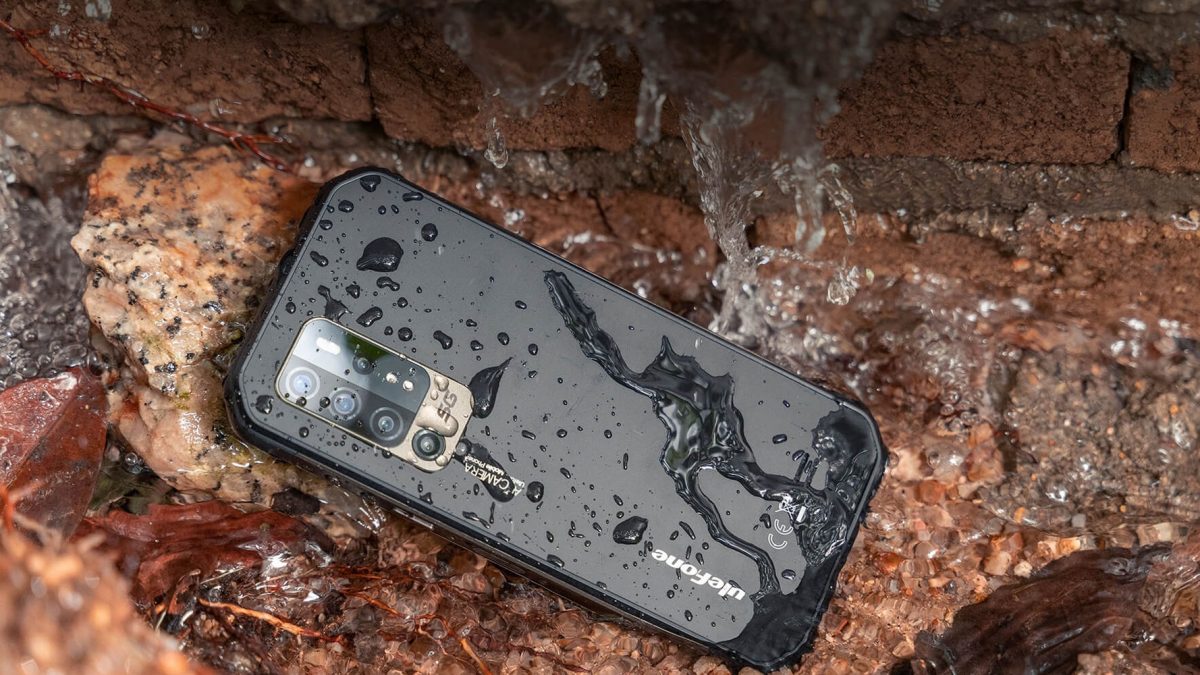 Most tech enthusiasts know that IP ratings and MIL-STD denote a device’s ruggedness and ability to withstand dust and water. For instance, the iPhone X is rated IP67. Apple took things a step further with an IP68 rating on the iPhone 13. Then, there’s the Samsung Galaxy Z Flip 3 rated IPX8 and LG Q7 that adheres to the IP68 rating and MIL-STD-810G specs. All these numbers might cause a bit of confusion in your head. To help you get past that, we are going to explain these concepts in detail so that you are pretty confident about what to look for when buying your next gadget.

What Is An IP Rating? How It Denotes Dust & Water Reistance?

IP ratings are defined by the International Electrotechnical Commission (IEC). These ratings provide an idea about the device’s resistance against liquids and solid objects. In this two-digit system, the first number represents protection against solids whereas the second digit deals with the liquids. When discussing smartphones and other handheld gadgets, solid objects usually refer to dust particles. However, if you look beyond smartphones, the solid objects can be your toothbrush, wire, screw, pen, or even finger.

In most cases, the IP rating is meant to stop the ingress of foreign objects to ensure proper functioning. Think of a smartphone protected against dust and water. On the other hand, IP ratings also point to the protective measures that save users from hazardous parts in a machine. For instance, a table fan enclosure is rated IP2X as it protects a finger from high-speed blades. Another easy-to-comprehend example would be a power socket that blocks the ingress of anything over 12.5 mm. These sockets are specifically designed to protect babies from electric shock.

With that out of the way, let’s find out what each digit represents in IP ratings.

Based on the reference chart, you can now tell that the iPhone 13 rated IP68 offers complete protection against dust and withstand water immersion for 30 minutes or more. Now that we have a clear understanding of IP ratings, let’s move on to decode the MIL-STD specs.

What Is MIL-STD And How It Denotes Resistance Against Drops & Extreme Conditions?

Military Standard (MIL-STD) hardware specifications are outlined and updated by the United States Department of Defense (USDOD). The US military gets deployed across the globe. To ensure their equipment works in a variety of extreme conditions, the USDOD put forth a standardized process to achieve reliability and compatibility in its military gear. The first edition of the MIL-STD-810 test method document was published in the early 60s. Over the decades it has been revised multiple times with the latest iteration dubbed as MIL-STD-810H.

Since the US military equipment is sent out on ships, air dropped, and used in combat situations, it is tested against shocks, extreme humidity, freezing cold, gunfire shocks, ship and aircraft vibrations, pyroshocks, and more. Turns out adhering to these standards also works wonders for consumer devices. For instance, gadgets that withstand the mechanical vibrations of shipboard can also hold out against your trembling old bike. To put it simply, if the iPhone was made with MIL-SPEC in mind, it would have been less likely to fail by engine vibrations.

There are other tests for ballistic shocks, rail impact, and explosive atmosphere. But let’s face it, not all these MIL-STD tests make sense for most gadgets. Hence, brands pick and choose test scenarios an average Joe is likely to run into. For example, LG zeroed onto a few MIL-STD-810G tests that include protection against sudden drops, vibrations, humidity, and extreme temperatures for its K42 smartphone.

American brand CAT takes the ruggedness further by adhering to more MIL-STD-810H tests compared to the majority of smartphone manufacturers. The company claims that its S62 Pro smartphone has been tested for thermal shocks ranging from -25°C to 55°C, humidity, excessive salt mist, and a 6-feet drop onto the steel. Now, that’s one smartphone that may not require Onsitego’s Extended Warranty plan. But for most other smartphones, you should get a Spills & Drops Protection Plan.

How To Keep Your Washing Machine Clean And Odor Free

4 Appliances to Make Your Kitchen Look Cool and Tasks Easier

Choosing The Onsitego Mail In Service? Here Are Things To Keep In Mind