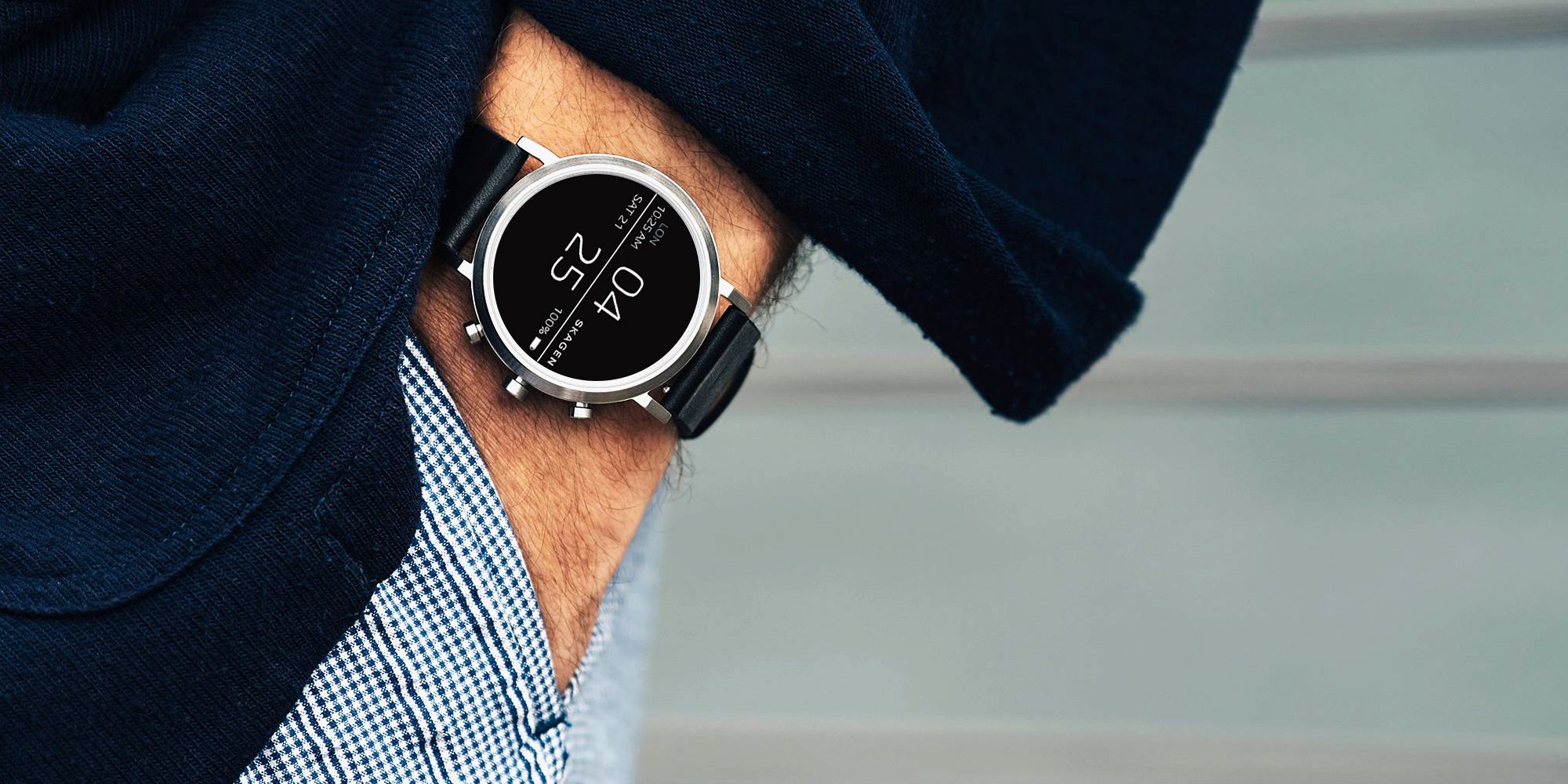 Google’s Wear OS requires smartwatches to be worn on the left wrist, and the UI elements are designed that way. While left-handed people (like me) can wear their smartwatches on their right wrist and there would be no judging them for doing so, but smartwatches with a crown or buttons are located in an inconvenient place and accessing them could potentially block the screen.

After years of feedback and suggestions, Google has finally announced that the future Wear OS smartwatches will be able to rotate the UI automatically, based on how you are wearing them. This could potentially solve a lot of hassle, especially for those who are left-handed and tend to wear their smartwatch on their right wrist.

Wear OS To Get Auto Rotate UI With New Update

Some people might prefer buttons to be placed in the opposite direction, facing towards their arm instead of their hand, thereby reducing the risk of accidental presses when folding the hand, especially while exercising or running.

Hence, Google’s decision to add the auto-rotate feature to Wear OS is in everyone’s interest. A 180-degree flip would fix both the issues we mentioned in the article. Left-handed users would be able to use their smartwatch without having to block the display and right-handed people could flip their watch on their left wrist to avoid accidental button presses.

As per a finding by Ultra_HR on Reddit, Google has “Fixed” the issue and has stated the following:

Our development team has implemented the feature you have requested and will be available on future new devices.

Upon reading the statement properly, it is clear that the UI-flip option will most likely be available on future watches. There is no mention of this “fix” coming to existing Wear OS smartwatches. While we hope to see that happen too, it’s a relief that the future smartwatches will come with the auto-rotate feature.

We are not exactly sure as to how the feature would, but it’s safe to assume that there might be a toggle available in smartwatches to flip the UI. After all, it’d be too difficult for a watch’s sensors to properly detect the correct orientation.