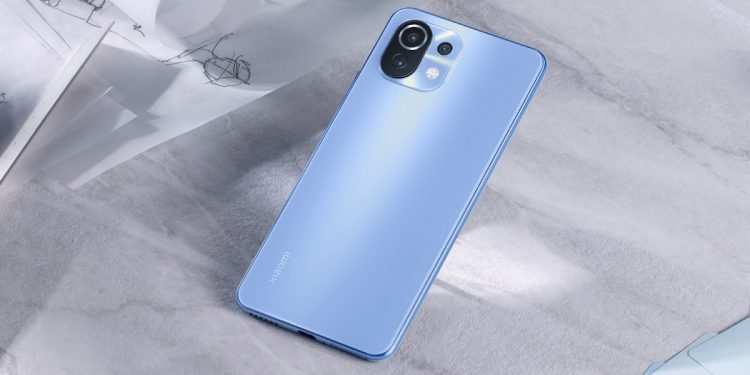 The Mi 11 Lite came with MIUI 12 based on Android 11 out of the box in India. The latest MIUI 13 update promises 23 percent improved app fluidity with fewer frame drops compared to the MIUI 12.5 Enhanced version. Other features include new dynamic and static wallpapers, a new sidebar feature, Mi Smart Hub, tweaked UI Elements, and new widgets.

The Mi 11 Lite is receiving the MIUI 13 update with a firmware build number V13.0.1.0.SKQINXM. Like most firmware updates, there will be a staggered rollout of this one and may take some time before it reaches your device.

The update is 3GB in size and will be available to Mi Pilot testers initially. Subsequently, it will be released for other users. We suggest you take a backup of your data before performing such OS updates. Also, brands tend to slow down your device after major OS updates. So, think twice before taking the plunge.