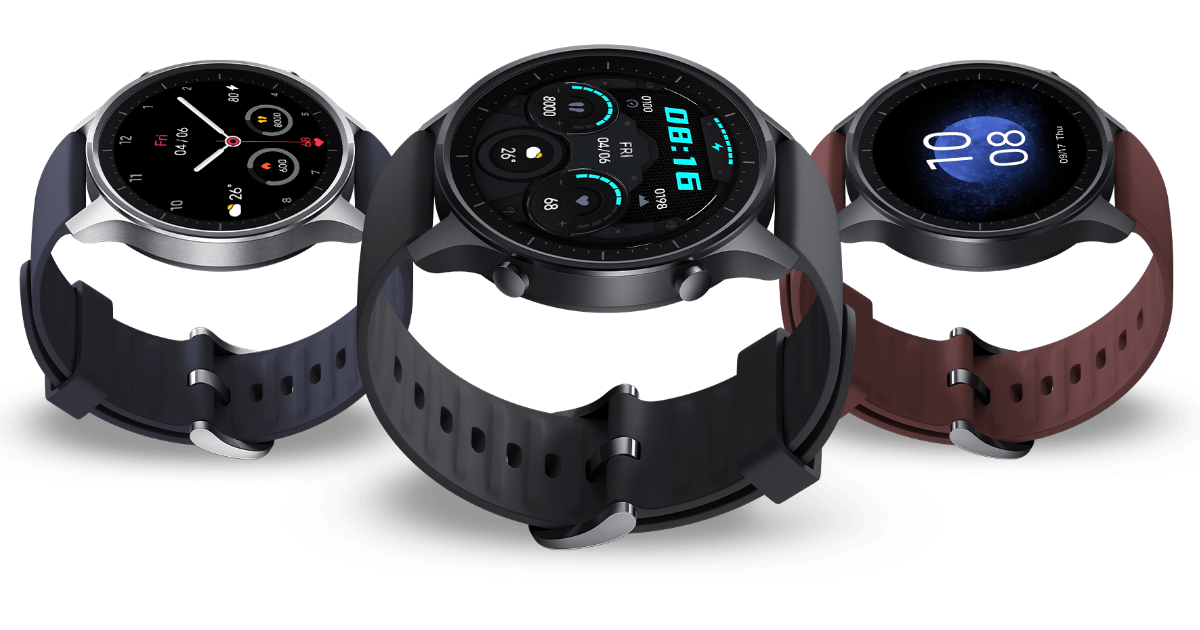 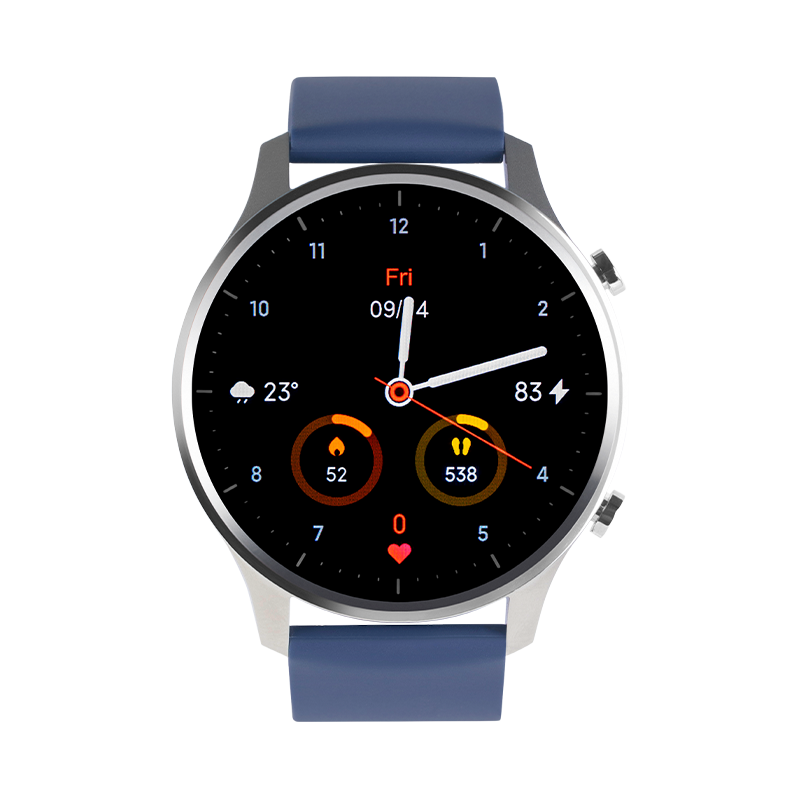 Anyway, the Mi Watch Revolve features a 1.3-inch AMOLED display with 454 x 454 pixels resolution. The smartwatch features a custom SoC and a proprietary OS. It comes with an accelerometer, gyroscope sensor, compass, barometer, and a heart rate monitor. Thanks to all these sensors, the Mi Watch Revolve supports multiple workout-tracking modes along with a sleep tracking option. The wearable packs a 420mAh battery, which, according to the brand, offers 14 days of battery life. The Mi Watch Revolve is also 5ATM water resistance.