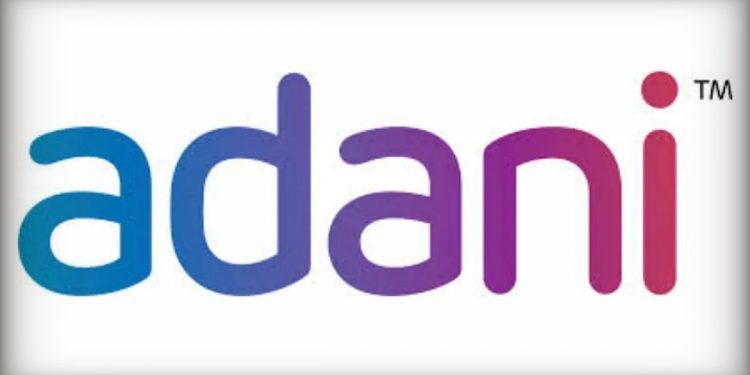 Adani Data Networks has been given the unified licence for telco services. This licence allows the company to offer all telecom services in India. The firm had emerged as a surprise contender at this year’s 5G spectrum auction in the country.

According to a PTI report, an official source said, “Adani Data Networks has been granted UL (AS).” The permit was reportedly granted earlier this week on Monday. At the spectrum auction, the company had purchased 400MHz spectrum in the 26 GHz band for ₹212 crore. The group had earlier said in a statement, “Acquiring 400MHz of the spectrum is the group’s first step in integrating its digital infrastructure portfolio, which includes data centres, terrestrial fibre and submarine cables, industrial cloud, AI innovation labs, cybersecurity, and SuperApps.”

Additionally, Adani Group aims to utilise the spectrum to provide private network solutions and improved cybersecurity in various sectors such as ports, logistics, manufacturing operations, as well as electricity production, transmission, and distribution. The company added that it plans to digitally integrate its businesses and develop a “super app” to provide a variety of services.

While Adani made an unexpected foray in the telecom industry, telco giant Airtel has raced ahead of its competition. Airtel made its mark as the first company to commercially launch its 5G services. The company claims that it will offer 20 to 30 times higher speeds than what is currently offered. The network is currently available in the following eight cities–Delhi, Mumbai, Chennai, Bengaluru, Hyderabad, Siliguri, Nagpur, and Varanasi. Airtel 5G Plus will make its way to major metros by the end of 2022. It plans to cover all of urban India in 2023 and promises country-wide coverage by March 2024.

Besides offering faster data speeds, 5G will give a boost to development in telemedicine, robotics, “smart” agriculture, industrial automation, and other sectors. Prime Minister Narendra Modi stated that 5G would not only provide higher internet speeds, but it would also create more jobs. Modi added that 5G is touted to increase India’s economy by an eye-watering $450 billion in the next 15 years.