All 5G iPhones To Get Access To 5G Networks In India With iOS 16.2 Update 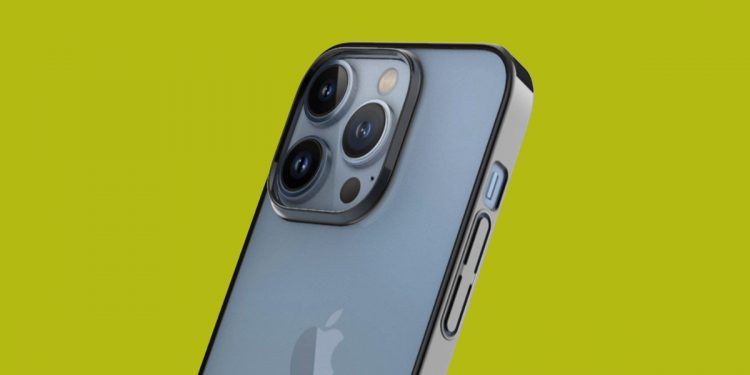 Ever since 5G launched in India, multiple smartphone companies have swiftly started rolling out 5G support for their smartphones. Apple, however, has so far not done the same, and the company has lately been facing pressure from the Indian government to launch 5G support for iPhone users in the country. The brand has already confirmed that the 5G compatible iPhone devices will receive a software update in December, which will bring about 5G support. However, Apple is now rolling out a new beta update for its iPhone users to try out 5G much before that.

Apple has confirmed that the iOS 16.2 update will include 5G support in India, and users on beta will be able to try it out this week itself. Apple said, “Apple users on Airtel and Jio who participate in the Beta Software Program will be able to try out 5G after the update next week. The Apple Beta Software Program lets users try out pre-release software and experience the latest features before the software becomes publicly available.”

The updated timeline from Apple for 5G support also means that iOS 16.2 will be available to everyone in December 2022. This falls in line with the previous report, that suggested that iOS 16.2 was slated for a mid-December release.

As for the 5G support and the compatible iPhone devices, iPhone 12, iPhone 13, iPhone 14, and iPhone SE 3 users will be eligible for the update and will be able to make use of 5G services in India.

What are your thoughts on the 5G support for iPhone devices in India? let us know in the comments section below.