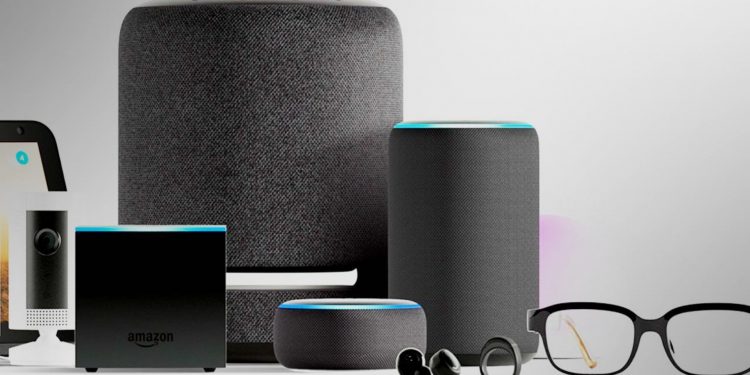 Amazon will be hosting its next launch event on September 28 at 9:30PM IST to launch its next generation of hardware, according to a report by The Verge. It’s an invite-only event which won’t be streamed online. While Amazon has not confirmed the details, it’s fairly certain that the company will be unveiling its next generation of Echo smart speakers and Alexa software, along with a probable new router at the event.

The company has previously showcased its new range of hardware during its September event, including the Echo Loop Ring, the Echo Frames smart glasses and the Ring Drone. While there are no early leaks of the upcoming Echo speakers, the upcoming Kindle Paperwhite is expected to feature 8GB of storage and IPX8 waterproof rating. The Signature Edition, on the other hand, is expected to feature 32GB storage and auto page orientation. It is also expected to pack physical page-turn buttons and wireless charging, a first for the Kindle e-readers.

Amazon India will be hosting its annual Great Indian Festival Sale, the largest sale of the year for the ecommerce platform where a host of smartphones and other electronics will be available at deep discounts. The new Echo products and the Kindle devices are also expected to go on sale during the annual event, even as the older Echo and Kindle devices will be available at attractive discounts.