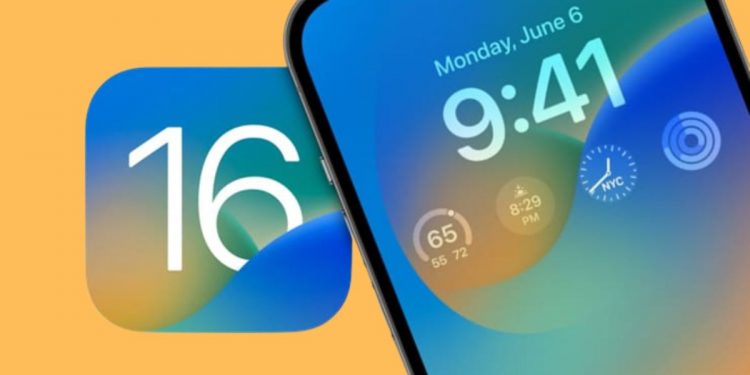 Apple has started finally rolling out iOS 16 beta 2 for developers. The latest beta version of iOS 16 will allow users to back up their devices to the iCloud over LTE and 5G networks. Moreover, the iOS 16 beta 2 brings new features related to SMS filtering in the Messages app. Let us check out these features in detail.

iCloud backup was only available over Wi-Fi and supported 5G networks, provided your network carrier gave you the option. With the latest beta version of iOS 16, you will now be able to back up your device to iCloud over a cellular network.

While the iOS 16 beta 2 is available exclusively to developers, Apple has confirmed that the first public beta will be released in July. The official release is expected to happen this fall. The company has also warned beta testers against various performance and stability issues while they run the iOS 16 beta on their primary devices for testing various features.

Other features rolled out to the Messages app via the latest beta version of iOS 16 include:

With iOS 16 beta 2, Apple has also acknowledged a bug, which causes the replies to scroll to an incorrect position while you attempt to reply to an existing thread of replies.

What are your thoughts on the updates and features being rolled out via iOS 16 beta 2? Do let us know in the comments section below.