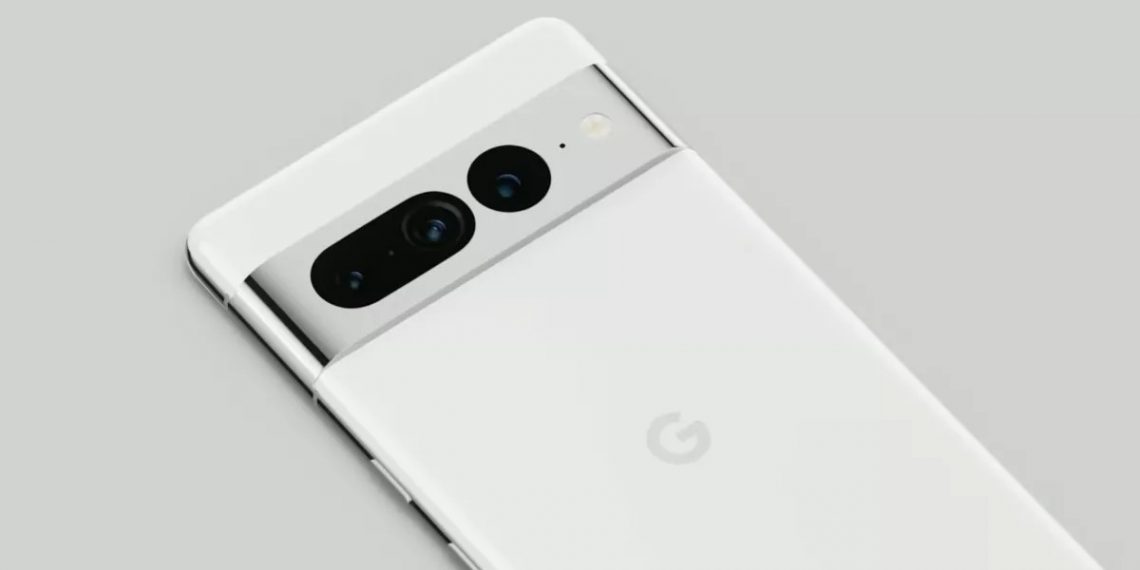 The month of September 2022 gave us plenty of smartphone launches. Plus, the festive season in India began during the same month, so all brands and retailers were offering huge discounts and offers during their festive sales for this year. October 2022 won’t be as exciting because fewer smartphones will launch during the month. However, some notable smartphones will launch in October, and in this article, we have listed all the potential smartphone launches that will happen in India in October 2022.

Note: While most of the smartphones on the list will launch in India in October 2022, the future is always unpredictable, and smartphone brands could change their launch plans for various reasons. Therefore, we would suggest our readers take this list with a slight grain of salt.

The Google Pixel 7 Pro is also set to launch in October 2022 in the global markets as well as in India. The device is expected to house a triple rear camera setup, including a 50MP main camera, a 12MP ultrawide camera, and a 48MP telephoto camera with 5x optical zoom. The device could have a 6.7-inch QHD+ OLED panel with a 120Hz refresh rate. Powering the Pixel 7 Pro will be the Tensor G2 processor, 12GB RAM, and 128GB/256GB internal storage.

Other features of the smartphone include 5G, GPS, Wi-Fi 6E, Bluetooth 5.3, NFC, USB Type-C port, stereo speakers, and Qi wireless charging. It will be powered by a 5,000mAh battery, and its fast charging chops could be as high as 30W via the USB PD protocol.

The OnePlus Nord 3 has been in the rumours for quite some time now, and if things go as planned, OnePlus might launch the mid-range device in India next month. The device is said to feature a 6.7-inch OLED panel with a 120Hz refresh rate. In terms of cameras, the OnePlus Nord 3 is expected to sport a 50MP+8MP+2MP triple-camera setup on the rear and a 16MP/32MP front camera.

The OnePlus Nord 3 will most likely come powered by a MediaTek Dimensity 8100 (Max) processor, which will be paired with up to 12GB RAM and up to 256GB internal storage. In terms of software, we can expect the device to boot Android 12-based OxygenOS 12 out of the box. Lastly, the OnePlus Nord 3 will reportedly sport a 4,500mAh battery with 80W fast charging support.

OPPO is expected to launch a new mid-range smartphone—OPPO A77s—in India in October. The device will likely come powered by a MediaTek Helio G35 processor, which will be paired with up to 8GB RAM and up to 128GB storage. We can expect the OPPO A77s to sport a 5,000mAh battery and 33W fast charging. Plus, the device will likely feature a 6.5-inch HD+ IPS LCD panel. For photography, the OPPO A77s is said to rely upon a 50MP+2MP dual-camera setup on the rear. The device will feature a side-mounted fingerprint scanner.

The POCO M5s recently launched in the global market and is likely to launch in India in October 2022. The device has a 6.43-inch Full HD+ AMOLED panel with up to 1,100 nits brightness and Corning Gorilla Glass protection. Under the hood, the POCO M5s comes powered by the MediaTek Helio G95 processor, which is coupled with up to 6GB LPDDR4X RAM and up to 128GB UFS2.2 storage. The device boots Android 12-based MIUI 13 skin out of the box.

After launching the Vivo V25 and the Vivo V25 Pro in India, the brand is reportedly gearing up to launch the Vivo V25e in the country. As per the reports, the Vivo V25e will launch in India in October. The device has a 6.44-inch Full HD+ 90Hz AMOLED screen with up to 1,300 nits brightness. Powering the Vivo V25e is a MediaTek Helio G99 processor, which is paired with 8GB RAM and 256GB onboard memory.

The Vivo V25e boots Android 12-based FunTouchOS 12 skin out of the box. For photography and videography, the device has a 64MP main camera with OIS, a 2MP macro camera, a 2MP depth camera, and a 32MP front camera. The Vivo V25e comes with a 4,500mAh battery with support for 44W fast charging over a USB Type-C charging port.

The Xiaomi 12T Pro is expected to launch in India in October 2022. The device will be powered by the Qualcomm Snapdragon 8+ Gen 1 processor, which will likely be paired with up to 12GB RAM and up to 256GB internal storage. Furthermore, the Xiaomi 12T Pro will boot Android 12-based MIUI 13 skin out of the box. We can expect the Xiaomi 12T Pro to be the company’s first global device to feature a 200MP main camera. The device is expected to feature flagship-tier specifications, and if you are into the Xiaomi ecosystem, this flagship could very well launch in India next month.

These are some of the smartphones that are expected to launch in India next month. Which one on the list is your favourite? Let us know in the comments section below. Do note that the list is tentative, and if there is any new device that is supposed to launch next month, we will update it with the same.