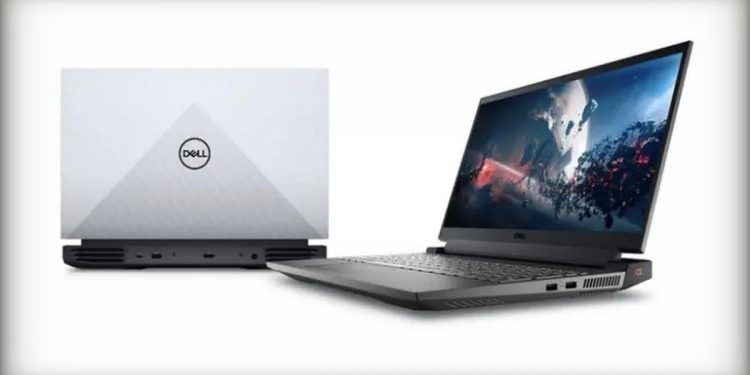 The Dell G15 AMD Edition (model 5525) price in India starts from ₹83,990 for the base model, while the higher-end model is priced at ₹1,27,990. The latest Dell G15 laptop can be purchased from Dell.com, Dell Exclusive Stores, as well as retail stores such as Croma and Reliance Digital. The laptop is available in the following colours–Dark Shadow Grey and Phantom Grey.

The new Dell G15 AMD Edition models feature a 15.6-inch FHD display with 300 nits of peak brightness. The panel supports 45 percent of the NTSC colour gamut. Additionally, it has a refresh rate of 120Hz, which can be upgraded to 165Hz.

The Dell G15 AMD Edition laptops are powered by AMD’s Ryzen 6000 H-series processors. The base variant features the Ryzen 5 6600H CPU and Nvidia RTX 3050 GPU. On the other hand, the top-end model comes with the Ryzen 7 6800HX CPU accompanied by the Nvidia RTX 3060 GPU.

As far as I/O ports are concerned, the laptop features one USB-C port, three USB-A ports, an HDMI 2.1 port, an RJ45 ethernet port, and a 3.5mm audio jack. Additionally, it includes stereo speakers with Dolby Audio support and runs Windows 11 out of the box.