Google Could Make Up To 20% Of Pixel Smartphones In India 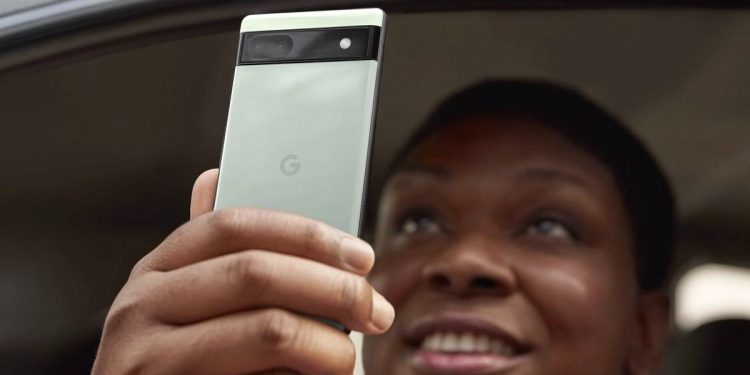 Over the last few years, Google Pixel manufacturing has alternated between China and Vietnam, but it now seems the company is considering a new location. A recent report from Reuters suggests that some Google Pixel manufacturing may relocate to India. According to the report, Google is considering constructing a 500,000–1 million unit Pixel smartphone production line in India. That would account for 10 to 20 percent of Google’s yearly Pixel shipments.

The report also states that Google is considering starting manufacturing in India, although nothing is confirmed as of yet. According to a source with knowledge of Google’s manufacturing plans, the COVID-19 lockdowns still in effect in China have caused the company to “experience difficulties procuring components for several of its products.”

It’s not the first time that we’ve heard that Google is considering new manufacturing hubs. Prior to this, Google produced its Pixel devices mostly in China, and also in other Asian countries. In 2019, the search giant made its first attempt to leave China in order to manufacture its smartphones in Vietnam. The Pixel 4a and Pixel 5 were subsequently said to be made in the country. The Pixel 6 series, however, returned to China as a result of COVID-19’s effects on the global markets.

Sales of the Google Pixel in India might benefit greatly from the company moving some of its manufacturing here. India levies a high 20 percent import tax on cellphones built outside of the nation, thus Google may be able to provide more affordable prices if they manufacture their products within the country.