Google To Offer Privacy And Security Hub To Android 13 Smartphones 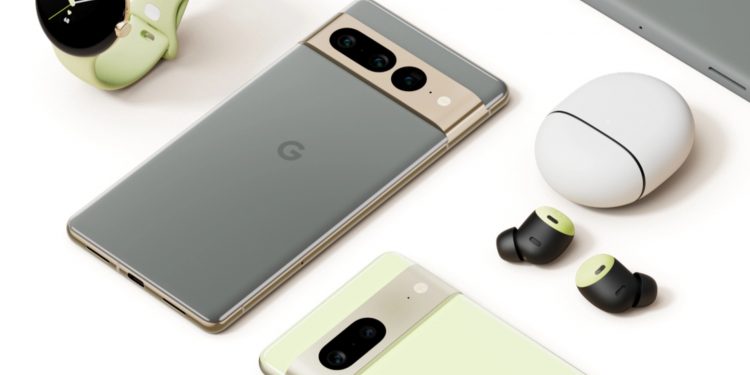 As the Pixel lineup matures, Google is working harder on the smartphone’s privacy proposition in order to lure Apple users to switch to Android. During the keynote presentation at the Pixel 7 and 7 Pro launch, Google launched a free VPN service for Google One users in a bid to protect user privacy online. Furthermore, it announced that Android 13, which the Pixel 7 smartphones ship with, will feature a new privacy and security hub.

The new Privacy and Security Hub in Android 13 basically merges privacy and security in one place in the Settings app, in a bid to help users manage that aspect of the smartphone experience. The new hub will include action cards notifying users if any safety leakages need to be plugged. There will also be tips, suggestions, and easy steps to help users protect their privacy.

The Google Pixel 7 and Pixel 7 Pro launched in India this week. The smartphones feature a new Google Tensor G2 chip, which now powers new experiences like super-res zoom, cinematic blur, and face unblur in the camera, along with driving improvements in speech, video, and security. While most of the specs remain similar to its predecessor with only incremental improvements, the biggest news is that Google is finally launching the flagships in India after a long hiatus.