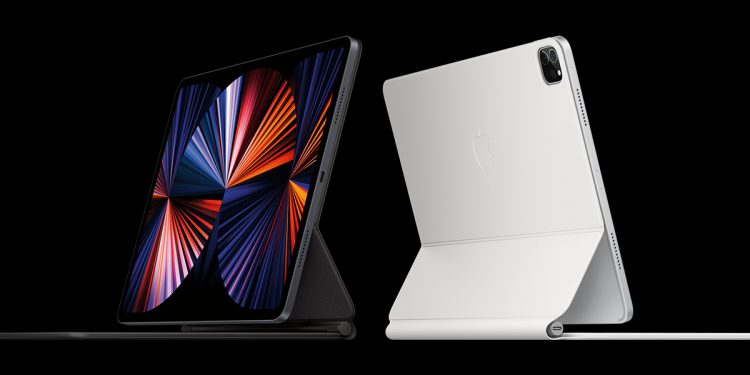 Apps on the new iPad Pro and iPad Air models will be able to leverage free and accessible storage as extra memory for demanding workloads thanks to the addition of a virtual memory swap to iPadOS 16 by Apple. On the highest-end M1 iPad Pro, which has 16GB of total RAM, certain apps can require up to 12GB of memory with iPadOS 15. Apple is considerably boosting the amount of memory an app may consume with iPadOS 16 and virtual memory swap.

For the most demanding workloads, apps on M1 iPad Pro models can consume up to 16GB of memory. The feature is also supported by fifth-generation iPad Air models with the M1 CPU and at least 256GB of storage. Virtual memory swap and a larger memory ceiling join a list of iPadOS 16 features that are only available on the M1 iPad Pro and iPad Air, such as Stage Manager.

Stage Manager is a completely new method for pro users to utilise their iPad, allowing them to have numerous windows of an app open at the same time, stacked on top of each other. For the first time on iPadOS, Stage Manager adds full support for external displays. Developers can get iPadOS 16 now, with a public beta scheduled for July. Later this fall, iPadOS 16 will be available for all supporting iPads.