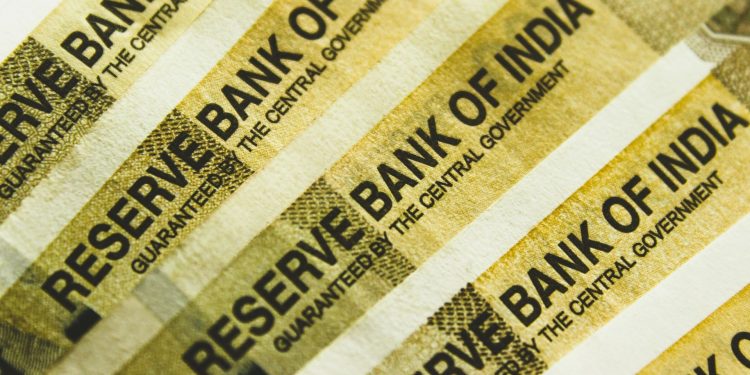 The Reserve Bank of India (RBI) has announced that it will be introducing a phased pilot of its own Central Bank Digital Currency (CBDC). The central bank released a concept note detailing its version of CBDC—the e-rupee.

CBDC is a digital form of currency that is issued by a central bank. RBI explains that the e-rupee is an “easier, faster and cheaper” version of banknotes due to its digital nature. Over 60 countries have already expressed interest in CBDC as a viable alternative to paper money. Countries such as China and South Korea are currently piloting CBDC. The paper cites that China is targeting an extensive domestic adoption of the e-CNY as early as 2023.

The concept note adds, “Increasingly, CBDCs are being seen as a promising invention and as the next step in the evolutionary progression of sovereign currency.” The central bank expects the introduction of CBDC in India to offer a host of advantages over paper money, such as reduced reliance on cash, lower currency management cost, and minimal settlement risk.

When Will RBI Launch E-Rupee In India?

The RBI aims to launch the e-rupee in phased pilot launches. It will arrive as a supplemental form of currency and will coexist alongside paper money. The e-rupee is touted to roll out as an alternative to cryptocurrencies.

According to the central bank, cryptocurrencies are a threat to the financial stability of India. “CBDCs will provide the public with benefits of virtual currencies while ensuring consumer protection by avoiding the damaging social and economic consequences of private virtual currencies,” the concept note explained.

The RBI plans to roll out two types of CBDC—Retail and Wholesale. The former will be used by the general public and the private sector. Meanwhile, the latter will be used by financial institutions for the settlement of interbank transfers and wholesale transactions.

The central bank acknowledged that CBDC will not offer the privacy and anonymity of physical cash transactions. Moreover, security risks also have to be considered. Hence, the RBI plans to mitigate these risks by subjecting its functionalities to rigorous testing during the pilot before launching CBDC to the public.