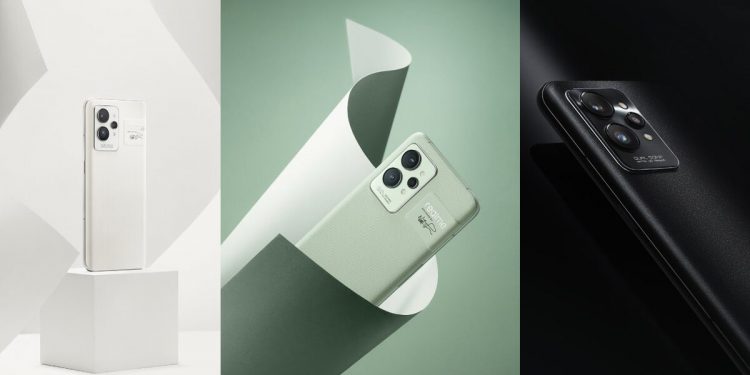 Let’s take a look at which products Realme will launch on April 7, 2022, in India.

Realme will take the wraps off its ultra-premium smartphone, the Realme GT 2 series, on April 7, 2022, in India. Joining hands with the device will be the Realme Buds Air 3 truly wireless earphones. They were launched in China alongside the Realme GT Neo 3 a few days ago.

Additionally, the company will unveil the Realme FHD TV stick during the same event. It will also launch the Realme Book Prime laptop in India.

While all the products that we have mentioned above have officially been confirmed to launch together, there are rumours that Realme will launch a new Realme 9 series smartphone during the same event. While not much is known about the device so far, the brand has confirmed that the upcoming Realme 9 series device will feature a 108MP primary rear-facing camera. It will be interesting to see whether the brand launches the device on the same day or if it has some other plans for the device.

What are your thoughts on the upcoming portfolio of products that Realme is about to launch? Which product are you waiting for the most? Let us know in the comments section below.