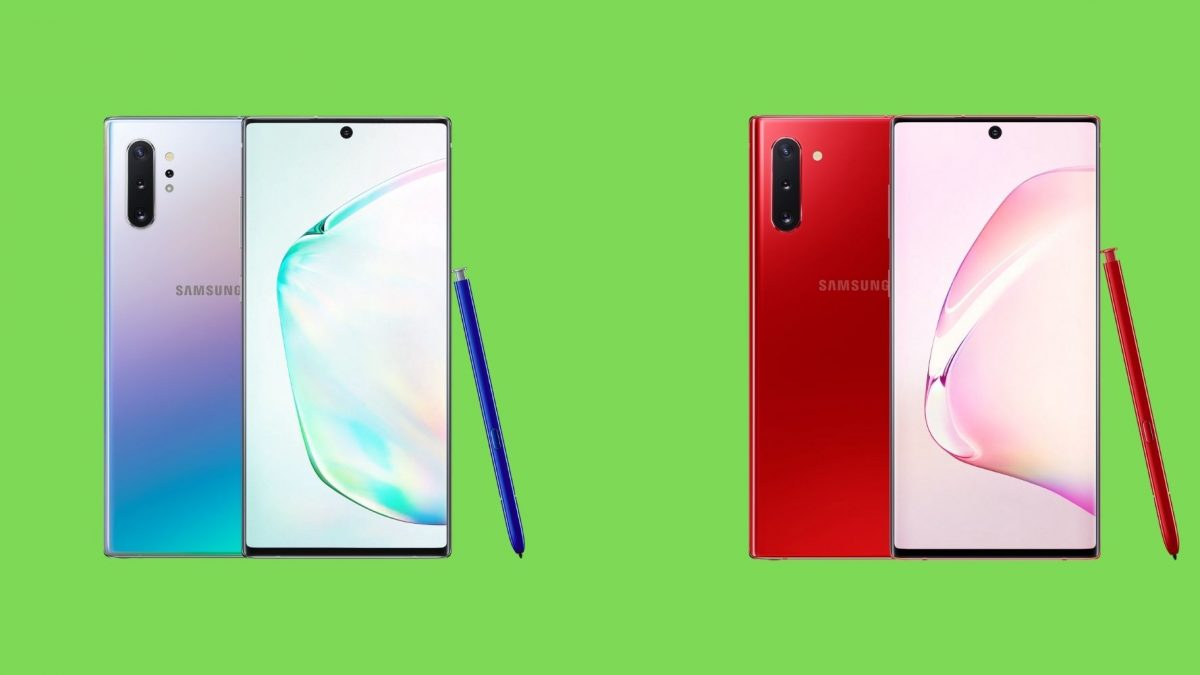 Samsung has started rolling out the Android 12-based One UI 4.0 update to the Galaxy Note 10 and the Galaxy Note 10+ in India. The update was first released in the European market towards the end of last month. The new software update comes with firmware version N97x6FXXU7GULD and has a file size of around 2,313MB.

The Android 12 update brings Samsung’s custom One UI 4.0 software that adds a lot of features on top of everything that Android 12 already offers. The new update also includes the January 2021 security patch to fix privacy and security vulnerabilities.

Want to learn more One UI 4.0 features? Well, head over to our detailed article here, where we have listed all One UI 4.0 features and the list of all eligible Samsung smartphones and tablets that will receive the Android 12 update.