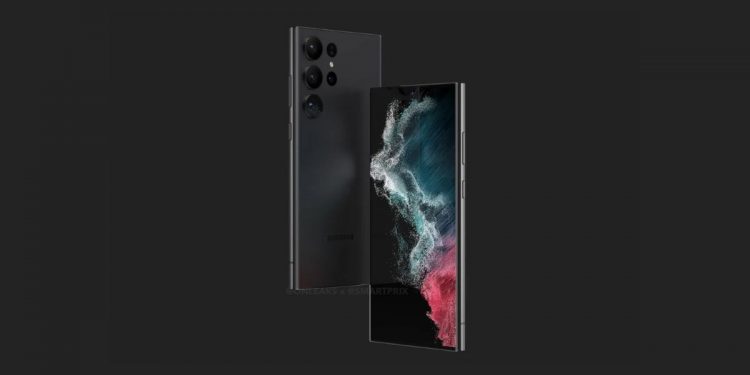 Samsung is gearing up to launch its flagship S23 series of smartphones next year in India and other markets. There have been a series of leaks surrounding the launch timeline of the upcoming Samsung flagship smartphones. A report in the past suggested that the smartphone will arrive in January or February 2023. As per the latest update, the Samsung S23 series will be unveiled in the first week of February next year. Let us take a look at the details.

According to a report by Korea JoongAng Daily, the Samsung S23 series will be released during the Samsung Unpacked event, which is scheduled to be held in the first week of February in the United States. The launch timeline was confirmed by a Samsung Electronics executive. The executive stated, “the S23 series will be shown during our own Unpacked event in the United States, which will be held in February”.

The Samsung Galaxy S23 Ultra is expected to offer a quad-rear camera setup with a 200MP main camera accompanied by a 12MP ultrawide angle camera. The setup will also include a couple of 10MP telephoto sensors with 3x and 10x optical zoom capabilities. In terms of display, the upcoming S23 Ultra is said to feature a 6.8-inch QHD+ 120Hz panel with a hole-punch cutout at the top center. Speaking of the battery, the smartphone will most likely be powered by a 5,000mAh battery with at least 25W fast charging and 15W wireless charging support.