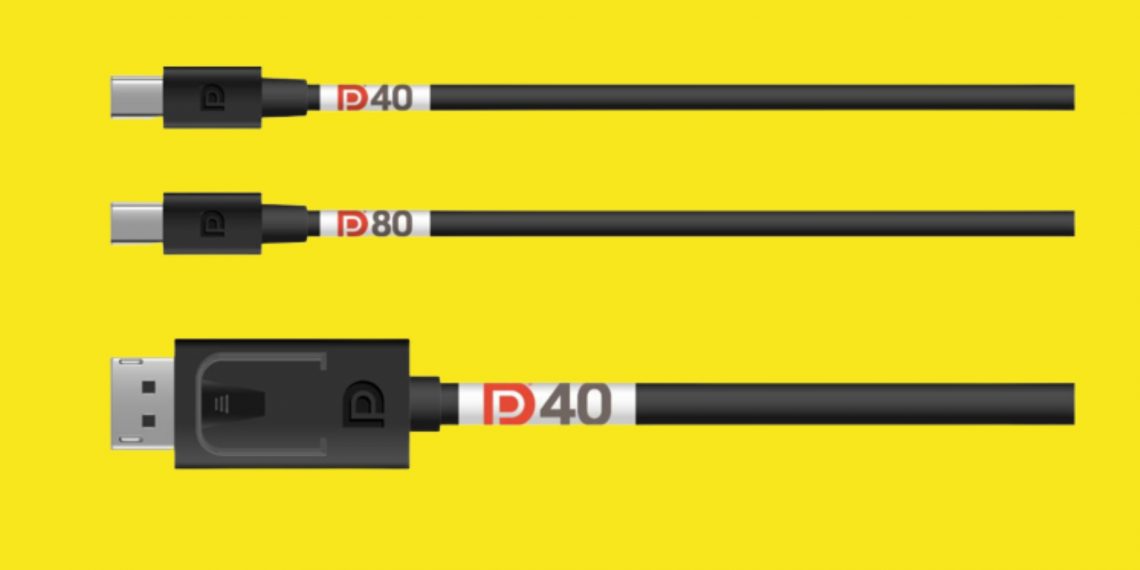 VESA has announced a newer version 2.1 of the DisplayPort specification, making it backward compatible with version 2.0 and a new bandwidth management feature, a new DSC codec, and more. It claims that this can reduce bandwidth usage by as much as 67 percent without causing visual artifacts.

There are also updates to the DisplayPort cable specs. VESA aims for longer cable lengths, going over two meters, along with increased bit rate and support for more lanes, resulting in higher throughput.

Among the things added to the DisplayPort specification is a new bandwidth management feature. According to VESA, that enables “DisplayPort tunneling to coexist with other I/O data traffic more efficiently over the USB4 link.”

This comes on top of new mandated support for VESA’s visually lossless display stream compression (DSC) codec and VESA’s Panel Replay capability, which together reduces bandwidth usage by as much as 67% without causing visual artifacts. The panel replace capability also reduces tunneling packet transport bandwidth by over 99 percent in certain situations. The organisation claimed that the new specifications for DisplayPort 2.1 offers ample bandwidth for the needs of virtually every practical application.