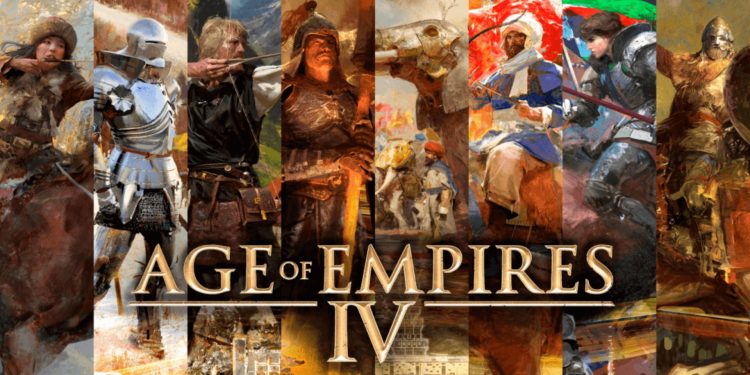 The Age of Empire II: Definitive Edition will launch for Xbox Series S and X on January 31, 2023, while Age of Empire IV will arrive on Xbox consoles in 2023. The console versions will also have keyboard and mouse support, while the controller support will get a tutorial design to master the input.

“The team has been working hard to bring an experience that not only feels great using a controller, but also teaches players how to play on Xbox. A new tutorial designed specifically for controller input paired with a new user experience for console will help players get started. We’ve also added a new game AI which helps make resource management in a strategy game efficient and intuitive,” Xbox Game Studios said in a blog post.

Microsoft said Age of Empire received over 25 game updates, more than 15 in game events and over 14,000 mods created and published. The community is growing and thriving. They have also been demanding a console version of the games with crossplay support, and Microsoft have delivered, bundled with a carefully thought-out controller layout design for input.