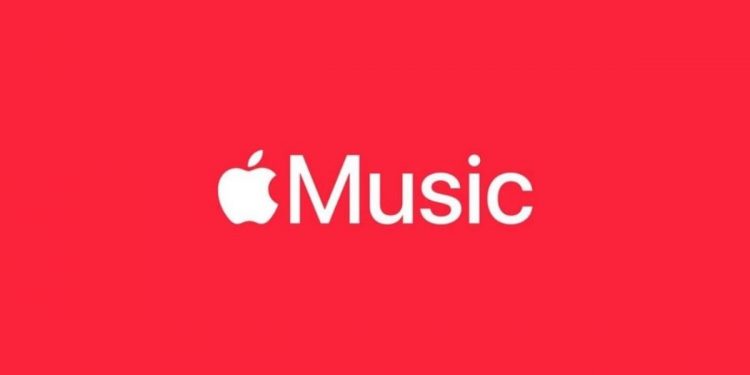 Apple has launched a new Xbox app to expand its music-streaming service to Microsoft’s gaming platform. With the latest release, Microsoft Xbox users will be able to access Apple Music on various gaming consoles including Xbox One, Xbox Series X, and Series S. The new Apple Music app for Microsoft Xbox comes with support for background playback alongside various other features. Let us take a look at the details.

The Apple Music app is now available on Xbox consoles to allow users to play their favourite tracks to their heart’s content. While it provides similar experiences on other game consoles and smart TVs, the support had been missing for the Xbox gaming consoles. In the absence of the app, Xbox owners had to resort to involving third-party software. The Xbox store already supports various other music streaming services such as Spotify, Amazon Music, and Pandora. The Apple Music app has eventually joined the lot.

As mentioned earlier, the Apple Music app supports background playback, which allows users to enjoy their favourite tracks while gaming. There are over 90 million songs and 30,000 playlists to access. The app also offers music subscription with playback across the complete library, including support for videos, radio, and other signatures of the service.

To download the Apple Music app on your Xbox console, you can head to the Xbox store and sign in using your Apple ID. Do note that existing users will be able to access their entire music library on Xbox. Besides, Apple also offers a one-month free trial for new subscribers.

Have you downloaded the new Apple Music app on your Xbox console yet? Do let us know in the comments section below.