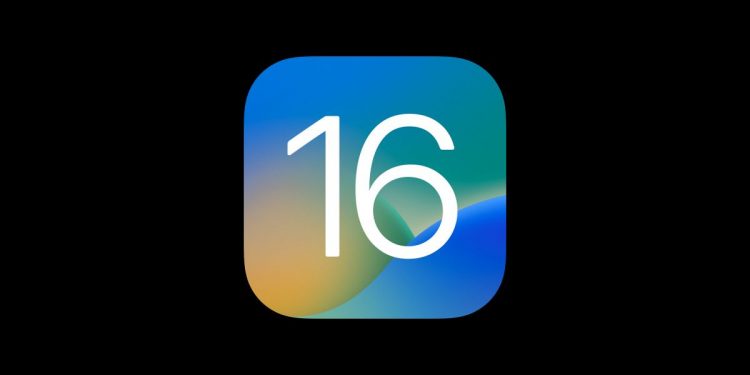 Google has started rolling out its first iOS 16 lock screen widgets to Chrome and Drive via latest updates. Earlier this month, the update was previewed for six apps including Gmail, Google Maps, Google Drive, Google Search, Chrome, and Google News. The stable version of the update is finally being released to Google Chrome and Google Drive. Let us take a look at what the newly introduced lock screen widgets look like.

To download the new widgets, you can update your Chrome app to the latest version 106. Once installed, you will get to experience four new lock screen widgets:

The functionality of all the aforementioned widgets matches the existing set of homescreen widgets for the app. Using the new widgets, users will be able to initiate a quick search via typing or voice commands. This serves as an alternative to the Siri-backed lookup, which works by swiping down from the lock screen. The new widgets measure 1×1 in size. Release notes for the latest Chrome update also mention:

As mentioned earlier, Google Drive has also been updated to include the following new widgets:

As for the sizing, the first widget measures 2×1, while the last two are just 1×1 in size. The “Suggested Files” widget will show data based on frequently used files. Notably, lock screen widgets for Gmail, Google Maps, Search, and News are also expected to be rolled out in the coming weeks.