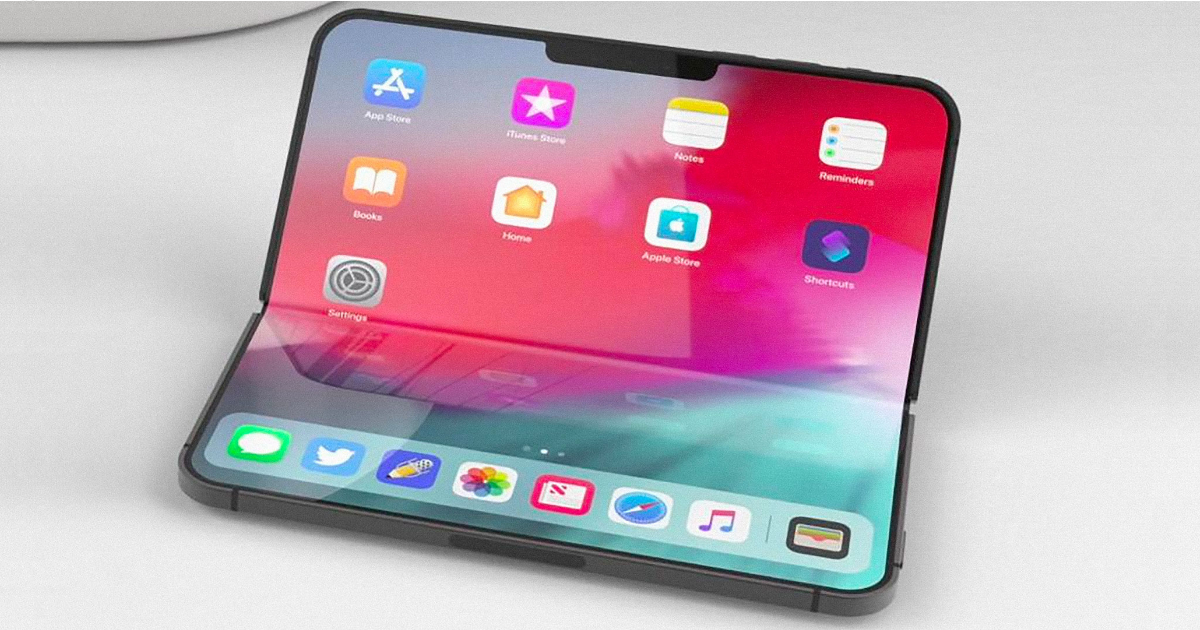 Recently, there have been quite a lot of reports suggesting that Apple could soon launch a foldable iPhone. However, it isn’t the only Apple device that is being rumored. The Cupertino-based tech giant is also said to launch the iPad Mini 6 soon. Today, Ming-Chi Kuo, a popular Apple analyst, has revealed some new information regarding the launch of the foldable iPhone and the iPad Mini 6 in a new note to investors.

Foldable iPhone launch on track for 2023

The foldable iPhone could follow the footsteps of the Galaxy Fold 2, where, it can also act as a tablet. However, unlike the Android platform, Apple has a great ecosystem for tablets. Its iPadOS offers a plethora of tablet-focused features and there are plenty of apps on the App Store optimized for tablet usage. Therefore, Apple can offer a much better user experience with the foldable iPhone compared to foldable Android devices. This, according to Kuo, will make Apple “the biggest winner in the new foldable device trend.”

Ming-Chi Kuo as well as Digitimes had previously reported that Apple could launch the iPad Mini 6 in the first half of 2021. Now, the analyst says that the iPad Mini 6 will make its debut in the second half of 2021. The delay in the launch is said to have been caused by supply chain restraints. He also added that the global changes (working and studying from home amid COVID-19) have given a significant boost to the sales of iPad.

The upcoming iPad Mini is expected to feature an 8.4-inch display with mini LED technology and slimmer bezels compared to the current-generation model. It is said to come with a Touch ID-equipped home button and a Lightning port.

Android Auto Is Set To Receive A Mild Makeover, Lots Of New Features