> News > Microsoft Windows 365 Announced; a Windows 10 PC in the Cloud 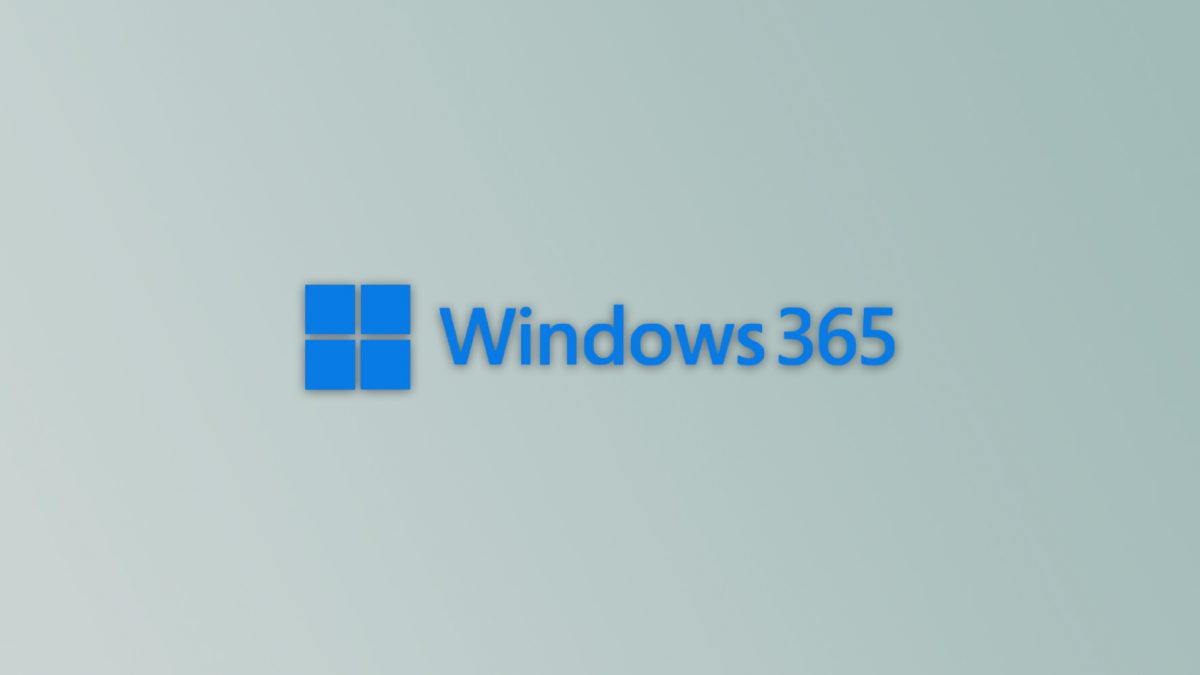 You can think of Windows 365 as a service that is similar to Office 365 or Xbox Cloud Gaming, where all the processing is performed on cloud servers and the end UI is streamed to the user’s device. Once you opt for the Windows 365 service, you can access the Windows 11 OS through any web browser on Android, iOS and various other platforms. You will neither need a desktop PC or a laptop to run the Windows OS nor will you have to buy Windows 10/Windows 11 license.

How much processing power will Microsoft offer though? Will Windows 365 perform as fast as the Windows 10 running on a 10th-gen Intel laptop processor? Well, Microsoft will be offering various configurations to the customers for the hardware that will run Windows 365. You can opt for up to eight CPU cores, 16GB of RAM, and 512GB of storage. Microsoft is also exploring ways to offer dedicated GPU power for even faster performance in graphics demanding applications and games.

“With Windows 365, we’re creating a new category: the Cloud PC. Just like applications were brought to the cloud with SaaS, we are now bringing the operating system to the cloud, providing organizations with greater flexibility and a secure way to empower their workforce to be more productive and connected, regardless of location,” said Satya Nadella, chairman and CEO, Microsoft.

“With workforces more disparate than ever before, organizations need a new way to deliver a great productivity experience with increased versatility, simplicity and security. Cloud PC is an exciting new category of hybrid personal computing that turns any device into a personalized, productive and secure digital workspace,” said Jared Spataro, corporate vice president, Microsoft 365.

Microsoft will launch Windows 365 next month, on 2nd August 2021. However, there is no information regarding the pricing of Windows 365 at the moment. Microsoft says that it will reveal the Windows 365 pricing a day before the launch of the service, on 1st August 2021. The Windows 365 service can change the way people look at PCs/laptops and computing in general. Anyway, you can explore more details regarding Windows 365 by visiting this page.