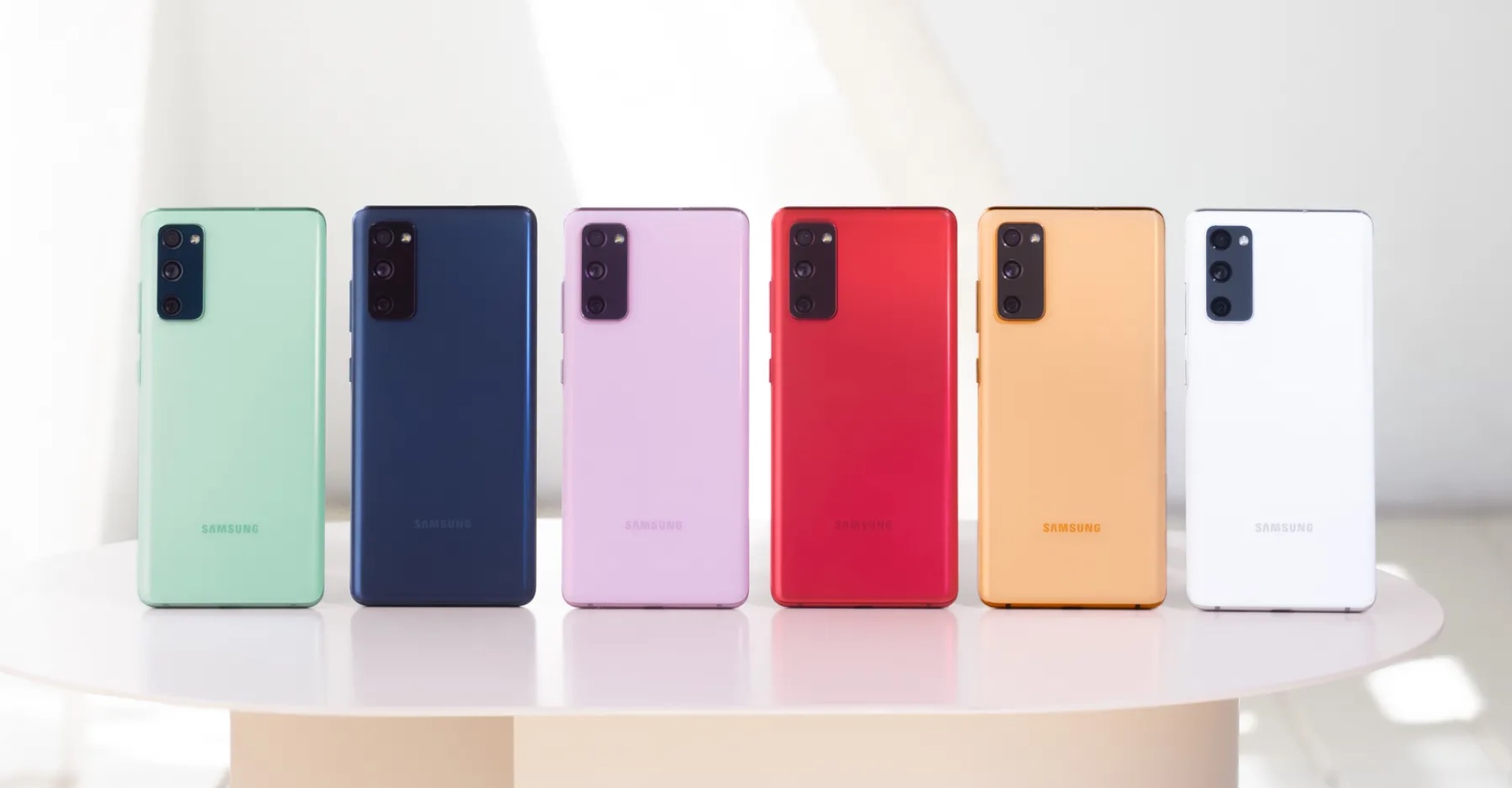 Let us check out the new features that the Android 12 update brings to the Galaxy S20 FE 5G.

If you are using the Galaxy S20 FE in India or the US, you might have received the Android 12 update’s notification on your smartphone. If not, you can head over to the Settings > Software update section of your device and click on Download and install.

Of course, Samsung has added quick setting toggles for enabling and disabling camera and microphone access across the phone. The company has also implemented privacy indicators to notify users when the phone is using the camera or microphone. There is a Privacy Dashboard, too, if you want to look at which apps have accessed your phone’s camera, microphone, and location.

There are various other new features and improvements, and you can read all about them in our detailed One UI 4.0 features article.

Even some mid-range smartphones like the Galaxy A52, Galaxy A52s 5G, and the Galaxy A72 have recently received the Android 12 update ahead of the promised schedule.