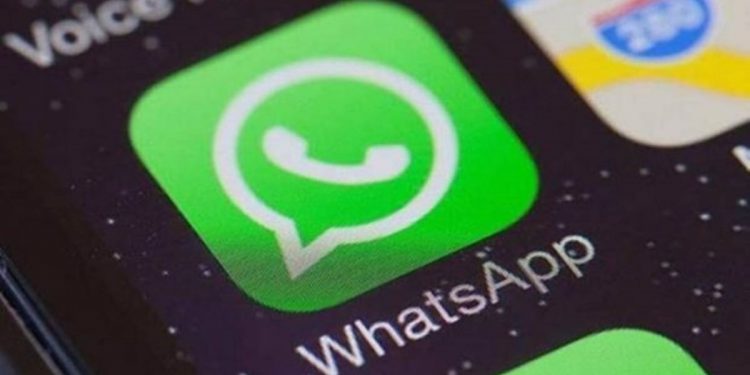 WhatsApp has been working on a host of new features to improve the user experience on its messaging platform. It was recently reported testing an edit option for text messages. Besides, it is said to be developing a new feature, which allows users to use a single WhatsApp account on multiple devices, including tablets. Now, a new report suggests that the messaging app is planning on releasing Avatars, which could be turned into personalised stickers to be used during chatting. The feature is currently available to a select beta users only.

According to a WABetaInfo report, the feature was spotted within the WhatsApp beta version 2.22.21.3 for Android. There is no word as to when WhatsApp Avatars will be made available for public beta testing. Reports also suggest that the Avatars can be turned into stickers and can be used for chatting. WhatsApp personalised stickers will reportedly be formed by integrating the users’ Facebook 3D Avatar.

WhatsApp avatar-based stickers are said to be launched in a single set, which will consist of different poses. Users will be able to use the stickers while messaging individuals and within group chats. Additionally, they can set their personalised avatar as their default profile picture. Personalised avatars are already available for use on various social media apps, including Instagram, Snapchat, and Facebook.

Meanwhile, WhatsApp is also working on adding multi device support on tablets. The feature allows users to link an Android tablet to an existing WhatsApp account. The feature is reported to arrive as an extension of the Companion Mode. The new update is currently available for select beta testers only. Once released, it will allow WhatsApp users to utilise the same account on up to four devices, including a tablet.

What are your thoughts on the rumoured avatar stickers for WhatsApp? Do let us know in the comments section below.